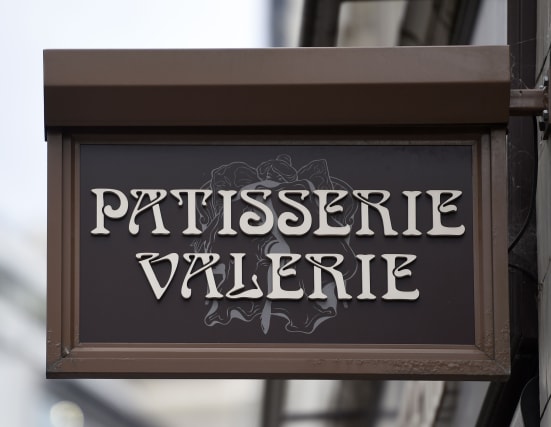 Administrators to stricken cake chain Patisserie Valerie have sold off one of the firm’s sister brands Baker & Spice to the Department of Coffee & Social Affairs for £2.5 million.

It comes a day after KPMG announced that 96 stores contained within the main Patisserie Valerie business have been bought by Irish private equity firm Causeway Capital Partners for £13 million.

In a separate transaction, food wholesaler AF Blakemore & Son has picked up all 21 Philpotts stores.

Patisserie Valerie, which was chaired by businessman Luke Johnson, was put up for sale last month after collapsing following the discovery of fraudulent activity in its accounts.

Last month the firm said the extent of fraud meant it was unable to renew its bank loans with HSBC and Barclays and it did not have sufficient funding to continue trading, leaving it with no option but to appoint KPMG as administrator.

Sports Direct tycoon Mike Ashley subsequently submitted a bid for the chain, but later withdrew it, complaining that he had been locked out of the process by KPMG.