My daughter is no threat, says father of IS runaway 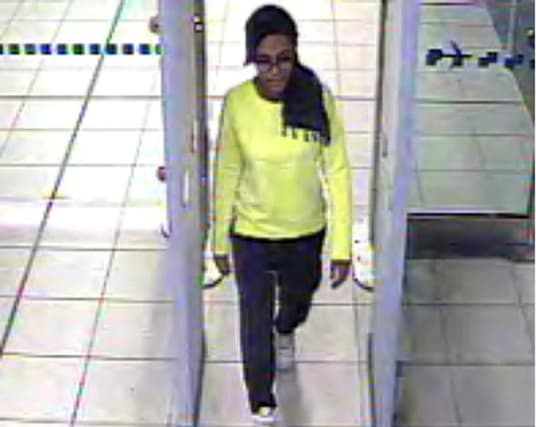 The father of one of the three Bethnal Green runaway girls has said she represents “no threat” to the UK and urged the British Government to allow her to return to the country.

Speaking to The Telegraph, Hussen Abase, father of Amira Abase, said his daughter made a “mistake” when she left Britain aged 15 with Shamima Begum and Kadiza Sultana to join Islamic State.

In July 2018, Amira was reportedly feared dead after her mother Fetia Hussen told the paper she had lost contact with her daughter a year prior.

Mr Abase said: “As a father I would say to the British government please let the girls back into the country and give them some kind of teaching.

“They were just teenagers when they left. They should be allowed to learn from their mistakes. They are no threat to us.”

Mr Abase came to Britain as a refugee from Ethiopia in 1999 and now lives in Stepney, east London.

He added: “I’m very happy the British government gave me refuge here. I hope they will let my daughter back in if she is still alive. It’s been very hard these past few years without her.

“She was always a good daughter and a good student. She was also very charitable and soft when she saw someone in need or saw something on the news. But I was shocked when she left.”

Mr Abase said he has not seen or heard from his daughter since she left for school in 2015.

“As a father of course I want her to come home. I think about her every day.”