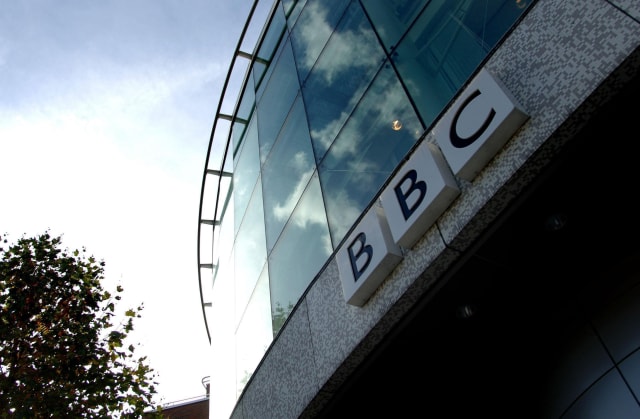 Theresa May has pressed the BBC to fund free TV licences for over-75s, amid calls for the Government to retake control of the scheme.

The Prime Minister added that taxpayers want to see the corporation use its “substantial” licence fee income in an “appropriate way” to deliver fully for UK audiences.

Currently, households with people over 75 are entitled to a free TV licence.

But the Government-funded scheme, which is expected to cost £745 million by 2021-22, comes to an end in 2020 and it will be for the BBC to decide whether to continue it, and in what form it will exist.

Opposition MPs and campaigners have warned that hundreds of thousands of over-75s will lose out if the free scheme is ended, blaming the Government for devolving responsibility to the BBC.

“Is the Government going to keep their manifesto promise by taking back the responsibility they’ve outsourced to the BBC to ensure that older people keep their TV licences?”

Mrs May replied: “I recognise the value that people across the country place on having a television, and for many elderly people the connection that brings with the world – and that’s why the free licences for the over-75s are so important.

“We want and expect the BBC to continue free licences when they take over responsibility for the concession in 2020.

“I think taxpayers rightly want to see the BBC using its substantial licence fee income in an appropriate way to ensure it delivers fully for UK audiences.”