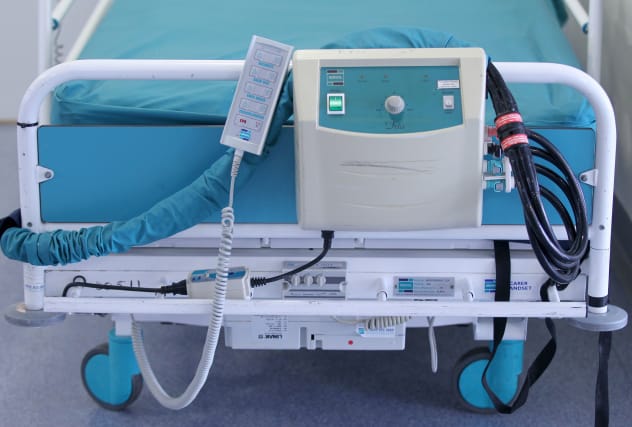 Survival rates for people diagnosed with heart failure have shown only small improvements in the last 18 years, research suggests.

The Government has failed to focus on the condition, which affects more than 920,000 people in the UK, in favour of prioritising other areas, such as cancer, experts said.

Researchers also looked at data for healthy people alongside figures on causes of death from hospitals and the Office for National Statistics (ONS).

The research found that, overall, survival rates had increased modestly over the period.

The study found that survival was worse for people who needed admission to hospital around the time of their diagnosis, and for those who were among the most deprived.

The authors, from Oxford and Birmingham universities, said there were “gradual improvements in survival rates over time, which is encouraging” but called for more to be done.

They said: “Heart failure has not been a priority area in government policy or funding, and other serious conditions, such as cancer, have seen a much greater improvement in survival over time.

“The lack of substantial progress in improving heart failure survival rates should alert policy makers to the need for further investment in heart failure services.”

The experts said GPs should have access to the most up-to-date tests for heart failure and noted that patients could benefit from a rapid two-week referral for specialist care, as is currently the case with cancer.

Jeremy Pearson, associate medical director at the British Heart Foundation (BHF), said: “Heart failure is a cruel and debilitating illness affecting hundreds of thousands of people in the UK.

“Research funded by the BHF has shown a worrying increase in people being diagnosed with heart failure in hospital, rather than it being spotted by their GP. The later you’re diagnosed, the worse your outlook becomes.

“This study adds to this concerning picture of heart failure care in the UK, but identifying the shortfalls is the first step towards addressing them.

“We need the communication between hospitals and primary care providers to make sure patients with heart failure are diagnosed and treated earlier to prevent the need for hospital admissions, whilst those who are admitted receive that all-important follow-up care after they leave hospital.”

Heart failure occurs when the heart stops effectively pumping blood around the body.

It is a long-term condition that often gets worse over time.

Symptoms include shortness of breath, feeling tired and weak and swollen feet, ankles, stomach and lower back.