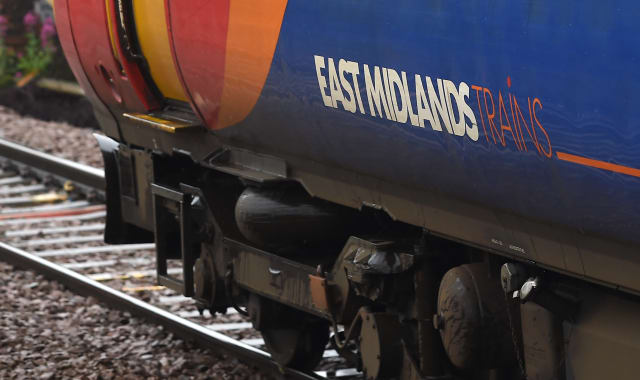 Stagecoach will continue to run East Midlands Trains for at least another five months, after it secured a short-term extension from the Government.

The franchise, which was due to end in early March, will now run until at least August 18, with the option for the Department for Transport (DfT) to extend it by up to 24 weeks.

The agreement includes a commitment to helping deliver the £1.5 billion Midland Main Line upgrade, which is expected to improve capacity and reduce journey times.

Improvements will also be made to stations and trains, while the roll-out of smart ticketing will begin in March 2019 as part of a wider national programme.

Stagecoach’s subsidiary has run the line for more than 11 years.

Revenue risk for the project will sit primarily with the DfT, while Stagecoach expects to make a small profit under a profit-sharing arrangement with the Government.

The agreement comes after the company was stripped of the East Coast Main Line franchise – which it ran in a joint venture with Virgin – by the Government. The line was taken back into public control last year, resulting in an £85.6 million hit to Stagecoach’s finances.