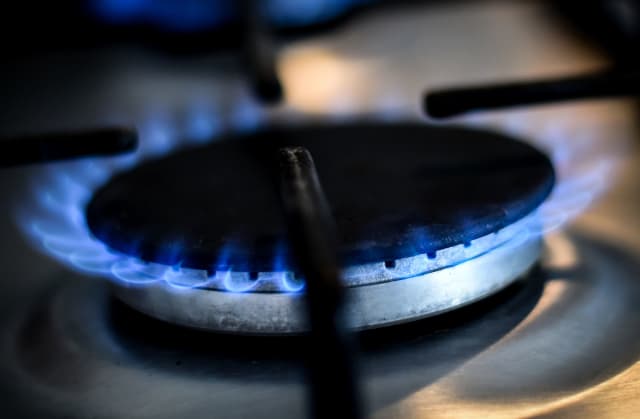 Inflation is expected to have hit the Bank of England’s target in January, thanks to the new cap on energy prices.

Inflation in December came in at 2.1%, a near two-year low, due to the collapse in oil prices which pulled down petrol prices and air fares.

The main driver for January inflation will be the new energy price cap on standard variable tariffs introduced by energy watchdog Ofgem, which is expected to shed about 0.2 percentage points from inflation.

Victoria Clarke, an economist at investment firm Investec, said since standard variable tariffs “are the only gas and electricity tariffs currently captured in the CPI basket, only changes in these tariffs will be directly reflected in CPI inflation”.

She added that there will also likely be a further drag on fuel prices in January.

The fall in air fares seen in January last year is not expected to be repeated to the same extent, but there could be some upward pressure from clothing and furniture as heavy discounting by retailers eased at the start of the new year.

However, core inflation – which excludes food, energy and alcohol and tobacco – is expected to edge up to 2.2% in January from 1.9% the month earlier, according to Investec.

Inflation follows disappointing manufacturing, construction and services output data and weak economic growth numbers that showed that Brexit uncertainty was taking a bite out of the UK economy.

The ONS said on Monday that gross domestic product (GDP) growth was 0.2% in the final quarter for last year, slowing from 0.6% growth recorded for the quarter earlier.