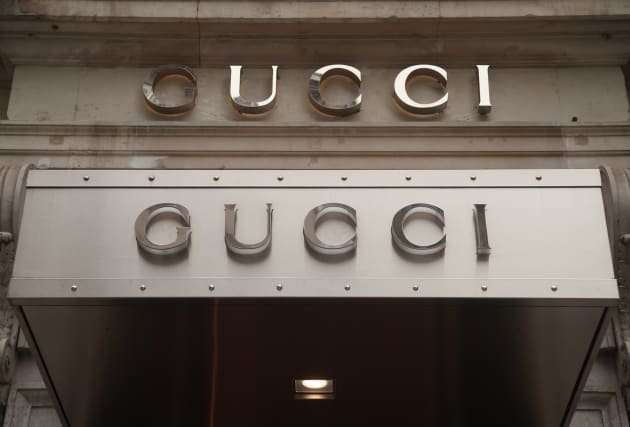 Luxury group Kering has hailed a ‘remarkable’ year after rapid growth on the back of demand for Gucci in Asia and North America.

The French conglomerate, which has a stable of fashion brands including Alexander McQueen and Saint Laurent, saw organic revenue rise by 23.3% in the final quarter to 3.7 billion euros (£3.24 billion), beating analyst expectations.

More than half of this was accounted for by star brand Gucci, which topped 8 billion euros of revenue last year.

Demand in the Asia-Pacific region powered growth, with sales up 45%. North America was close behind with a 43.6% increase.

Gucci’s overall growth in the final quarter slowed slightly to 33.4% after seven consecutive quarters of growth above 35%.

“Having worked throughout the year to strengthen the Group and its brands, we have the ambition and the means to sustain our profitable growth momentum.”