Britain to provide £6.5m in emergency aid for Venezuela 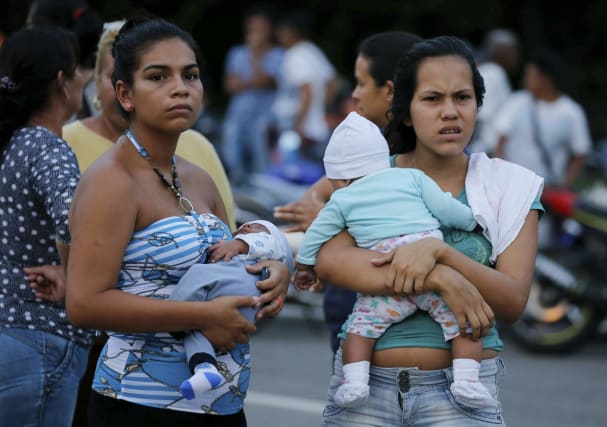 Britain is to provide £6.5 million in emergency aid to provide medicine and clean water to civilians caught up in Venezuela’s economic collapse.

The Department for International Development (DfID) said the assistance would be used to support humanitarian agencies working in the region.

Because of the difficulties already encountered by the agencies in the face of the denials by Nicolas Maduro’s regime that the country is in the grip of a humanitarian crisis, DfID said it would not be naming those involved.

International Development Secretary Penny Mordaunt called for aid agencies to be given “unhindered access” to those suffering as a result of the crisis, which has seen hyperinflation of more than one million per cent.

“I am deeply disturbed by the awful scenes of suffering in Venezuela as a result of the Maduro regime’s reckless mismanagement, with families resorting to eating rotting food to try to survive,” she said.

“UK aid will provide life-saving treatment to malnourished children, immunisations against deadly diseases and access to clean water and sanitation.

“While the UK has stepped up by providing urgent relief, all parties must immediately recognise the severity of the crisis and allow unhindered access for aid agencies.”