We are all £1,500 worse off since the Brexit vote: Resolution Foundation

British households are £1,500 worse off than they would have been if the country had voted to remain in the European Union, according to new research published Monday by the Resolution Foundation.

Analysis from the independent think tank shows that the sharp surge in inflation after the Brexit vote, combined with sluggish income growth in the country, significantly eroded income for British families.

"Much of this [drop in annual household earnings] reflects stronger inflation ... and that is overwhelmingly a direct effect of the UK's Brexit decision," the researchers said in their analysis. "No one can say definitely how much of that lost income is exclusively down to the Brexit effect but it's hard not to conclude that Brexit must be the single biggest factor." 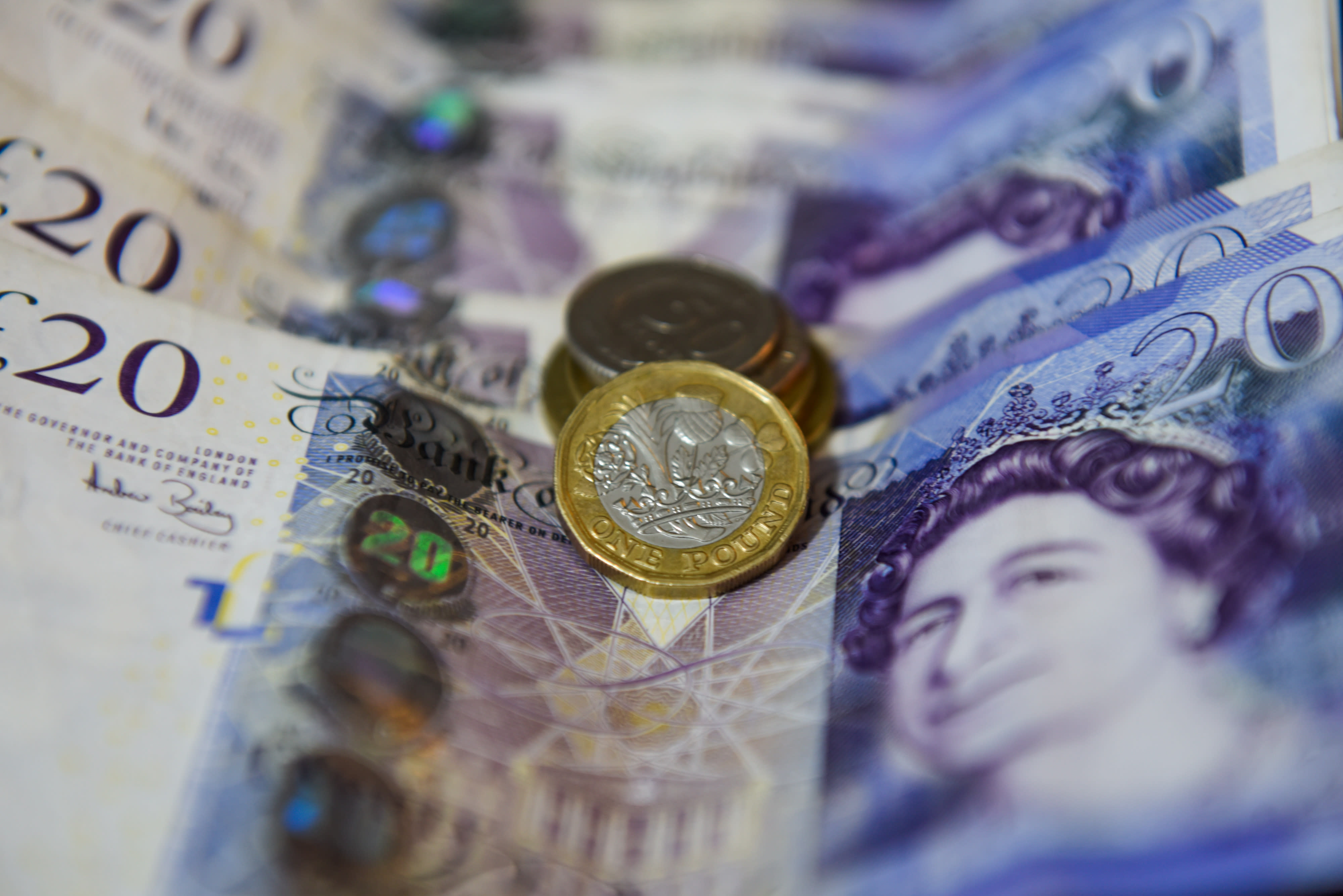 The researchers compared expectations for household income from the Office for Budget Responsibility (OBR) in March 2016 with updated forecasts in October 2018. Back in early 2016, the OBR had predicted the UK would remain in the EU.

The Resolution Foundation said it completed this research to give a better idea of how individuals and families were affected, instead of simply looking at abstract economic figures like gross domestic product (GDP). It also wanted to show UK politicians that Brexit uncertainty and slowing investment were having a direct impact on the British population.

"The UK has gone from being one of the fastest growing economies in the G7 pre-referendum, to one of the slowest," said the Resolution Foundation's James Smith in a written statement. "Had household incomes grown in line with other advanced economies they would have been £2,000 higher in 2017."

The think tank report came as fresh data from the Office for National Statistics on Monday showed GDP growth in the UK slowed to 1.4% in 2018, the weakest level since 2009.