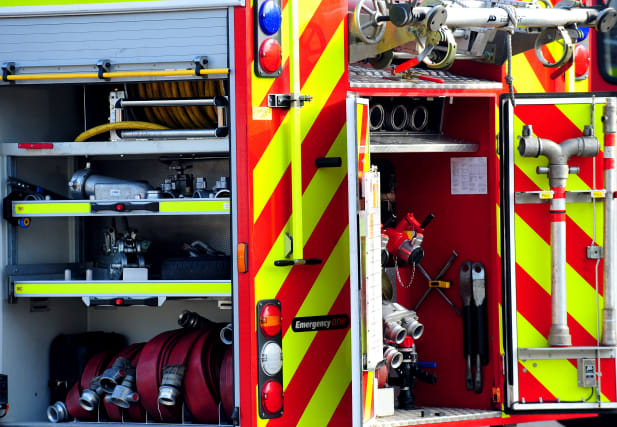 A severe fire has broken out at a hospital in Tamworth, with one mental health patient thought to have fled from the scene.

A spokesman from Staffordshire Fire and Rescue Service said there are reports of one of the patients absconding during the commotion caused by the blaze.

“We’re trying to sacrifice part of the building and let that burn to prevent it from spreading to the rest of the hospital,” he added.

He said local fire crews were being supported by teams from West Midlands Fire Service and Warwickshire Fire Service.

Staffordshire Police said they were called to the incident at 9.15pm. There are no reported casualties.

According to a statement 11 occupants and staff were evacuated from the centre and were being transferred to other local medical centres.