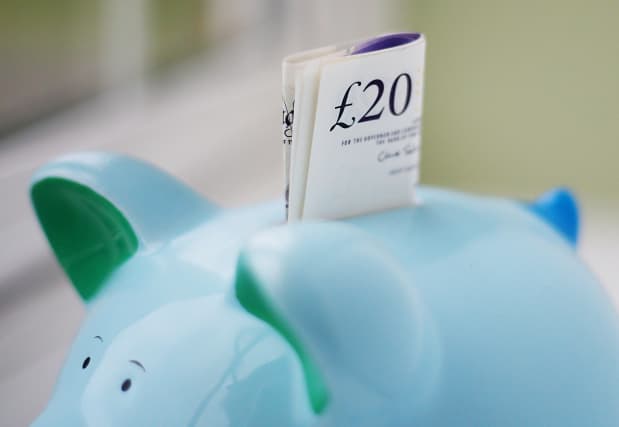 More than 10 million people have now been placed into workplace pensions as a result of automatic enrolment – but experts warn current savings levels will still not provide many people with a comfortable retirement.

Figures released by the Pensions Regulator (TPR) show just over 10 million eligible jobholders have now been placed in a scheme as a result of the landmark savings drive.

The scheme helps workers to get into a pension savings habit – with employer contributions also helping their savings pots to grow.

But not everyone is eligible and there are also concerns that people are not saving enough to give them the living standards they would want in old age.

Alistair McQueen, head of savings and retirement at Aviva, said the figure is a “significant landmark”.

But he said that, even with a further increase in the minimum amounts that can be contributed into pensions set to happen in April, “current savings levels will not provide many people with a comfortable retirement”.

He continued: “In fact, many people will be facing retirement with an income worth less than the minimum wage.

“While we should celebrate passing the 10 million mark, it is also the time to increase our efforts and continue emphasising to people the importance of saving for retirement.”

Baroness Ros Altmann, a former pensions minister, said many women and the very lowest earners are not covered by the scheme.

She said: “Although auto-enrolment has brought millions of low earners into pension saving for the first time, it only covers those who earn more than £10,000 a year with an employer.

“Many part-time workers, mostly women, who earn less than this level, or who have more than one employer and earn below £10,000 from each one, are left out of the auto-enrolment process.

“They lose out on help from their employer towards their retirement income.”

Baroness Altmann said there are also concerns about people who are self-employed being left out – such as those in the gig economy, or building their own companies.

“But the reforms are neither complete nor working perfectly.”

Tom McPhail, head of policy at Hargreaves Lansdown, said the low opt-out rates among workers who are placed into workplace pensions mean that “the behavioural theory behind the policy design is working brilliantly”.

But he said some parts of the scheme need “urgent attention” – and “robust requirements for data accuracy” should be introduced to make sure contributions are correct.

TPR chief executive Lesley Titcomb said: “We have worked with employers of all sizes to ensure automatic enrolment is a success and we are delighted that 10 million people are newly saving or saving more towards their retirement.

“The vast majority of employers continue to support automatic enrolment.

“They’ve played a vital role in creating a savings culture by enrolling workers so that they can now expect a pension as part and parcel of their employment.”