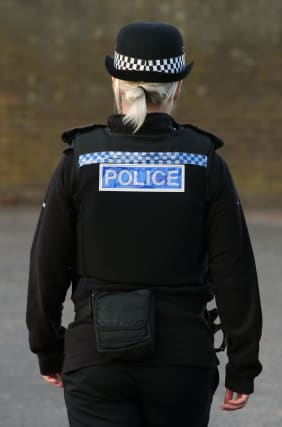 A 70-year-old woman who went missing in East Lothian has been found.

Christine Robb was last seen in Haddington at around 2.45pm on Monday and was reported missing that afternoon.

Police issued a public appeal for information and, a short time later, confirmed she had been traced.

A spokeswoman said Ms Robb had been found “safe and well”.