Lloyds apologises after customers locked out of online accounts 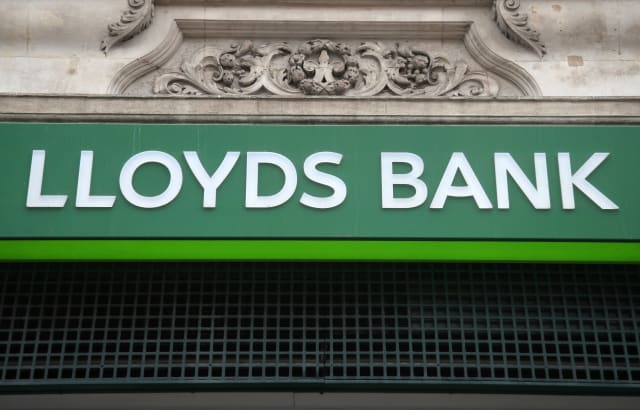 Banking giant Lloyds has apologised after customers were locked out of their accounts and were unable to access online services.

The high street lender did not specify the number of customers that were affected but said that services for the majority of its customers and for its Halifax and Bank of Scotland units were not affected.

It also said the issue only affects customers accessing their accounts online via desktops and that customers were still able to log in to mobile and tablet apps.

A Lloyds spokeswoman said: “We are currently aware that some customers may be experiencing intermittent issues when trying to access their online banking service this morning.

“We are working to resolve the issue as a matter of urgency and we are sorry for any inconvenience for our customers.”

Several Lloyds customers used social media to complain about not being able to log in to their online accounts.

One Twitter user said: “I still cannot log in to online banking app. My internet is perfectly fine. I need to check my balance and other things.”

Another Twitter user was aggrieved by the bank’s apology.

“ETA when online banking will be up and running? Apologies are pretty useless to those trying to sort payments.”

IT outages have regularly hobbled UK banks, notably TSB last year following its botched migration, while others such as HSBC and Royal Bank of Scotland have also struggled with glitches.