A Fox news presenter has claimed he hasn't washed his hands in a decade because "germs don't exist".

Pete Hegseth told the Fox and Friends audience on Sunday morning that he hasn't washed his hands in a decade.

In response Mr Hegseth argued that pizza "lasts for a long time." 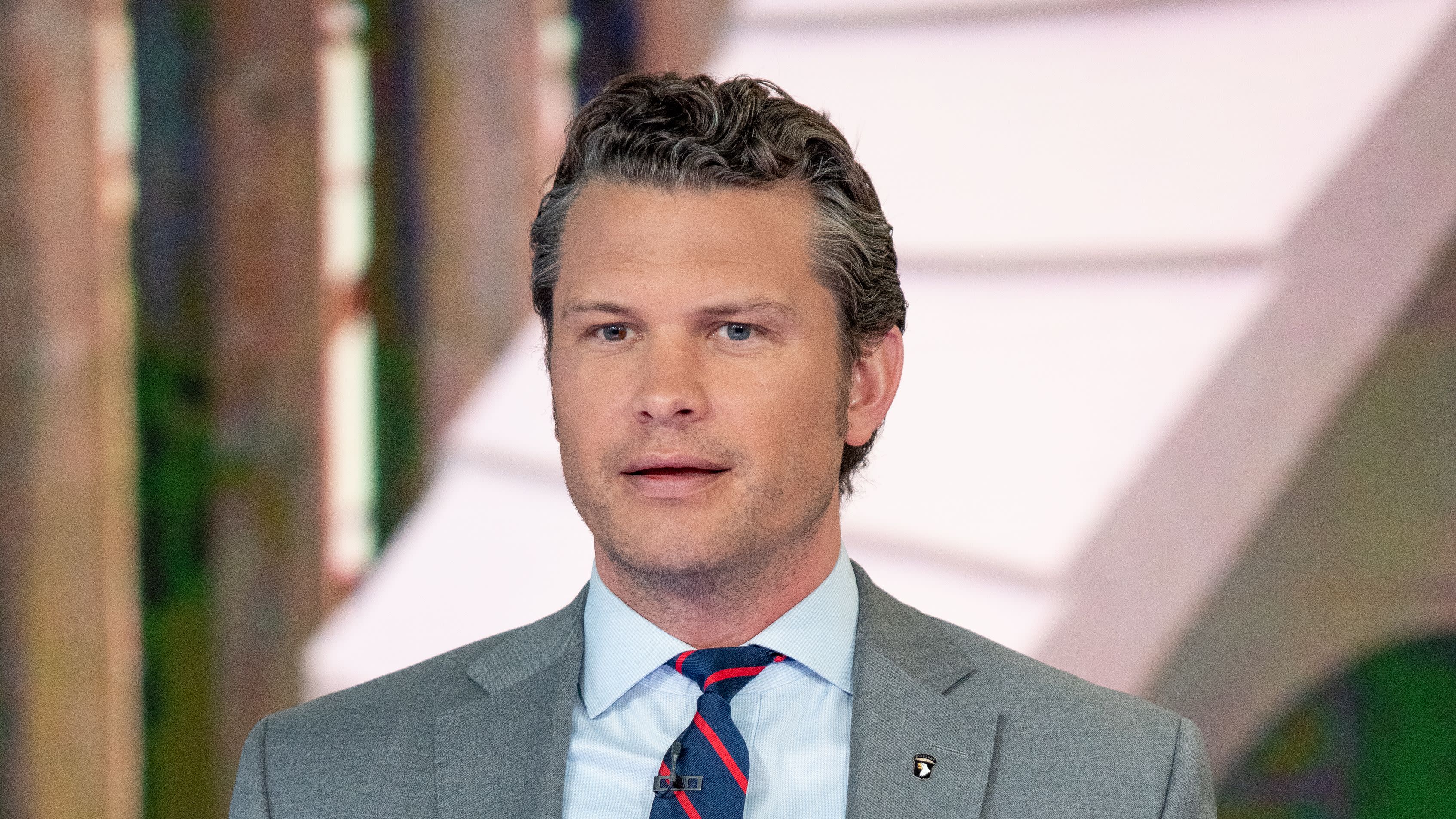 Bila then quipped Hegseth "might take a chomp out of" anything on a table "that's not nailed down"—including mugs.

Mr Hegseth said: "My 2019 resolution is to say things on air that I say off air... I don't think I've washed my hands for 10 years. Really, I don't really wash my hands ever."

"I innoculate myself. Germs are not a real thing. I can't see them. Therefore they're not real," Mr Hegseth said. 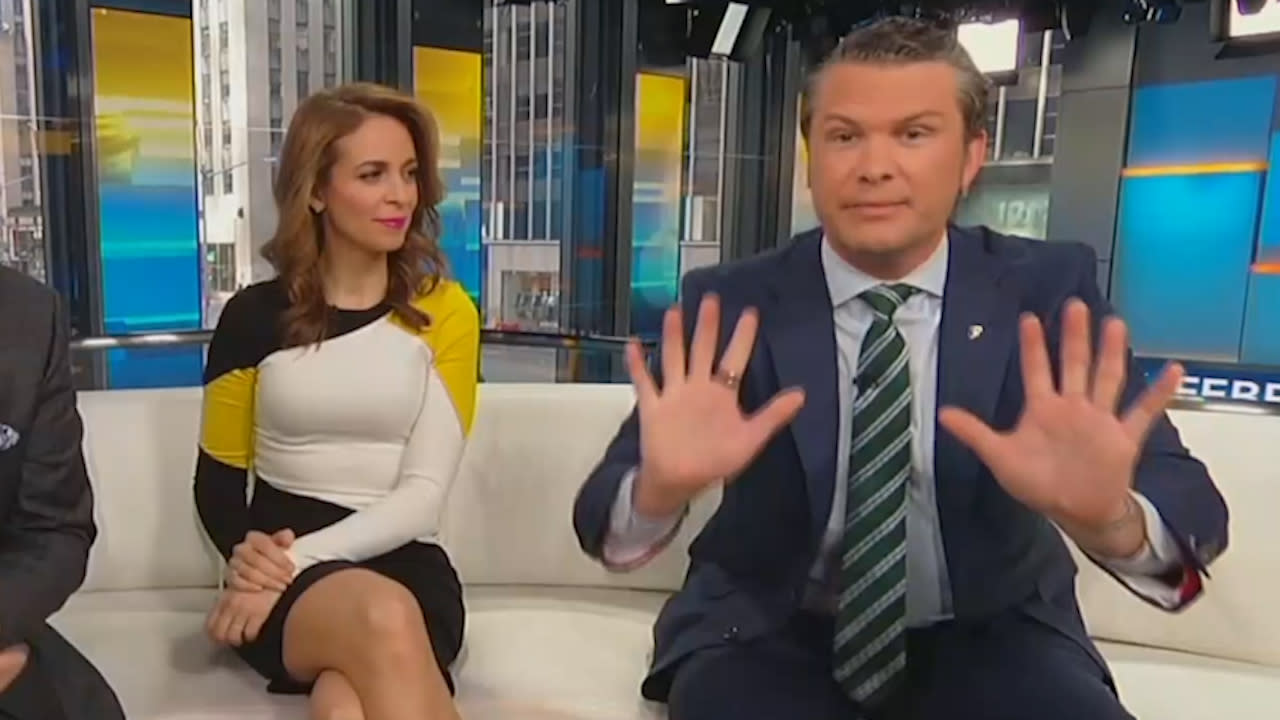 However, the stance is not reflected by public health organisations.

"A single gram of human feces—which is about the weight of a paper clip—can contain one trillion germs," said a spokesman for Centers for Disease Control and Prevention.

Hegseth latershared a Tweet in support of his unusual concept of health and hygienewith the hashtag "DontWash."