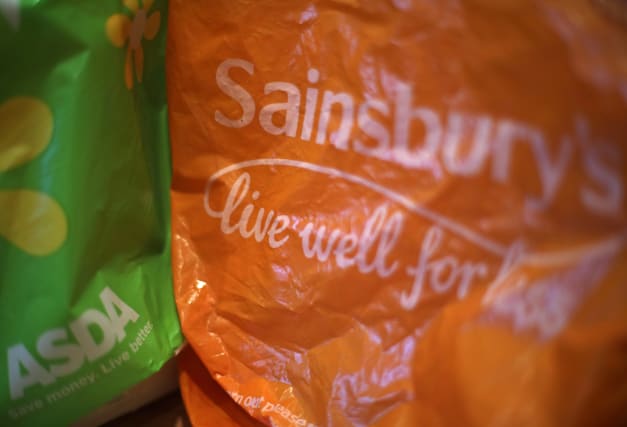 The competition watchdog has extended the deadline for its decision on the proposed merger between supermarkets Sainsbury’s and Asda by almost two months, citing the scope and complexity of the deal.

The Competition and Markets Authority (CMA), which has been probing the deal, has pushed back the date for a final decision to April 30.

A statutory period for the investigation was originally due to expire on March 5, but the inquiry group looking into the case has now said there are “special” reasons to extend this.

Stuart McIntosh, who is chairing the inquiry, said: “In taking this decision, the inquiry group had regard to the scope and complexity of the investigation and the need to consider issues raised by the main parties’ and third parties’ submissions, and the need to reach a fully reasoned provisional decision.

“Moreover, it is necessary to allow sufficient time to take full and proper account of comments that will be received in response to the inquiry group’s provisional findings and to reach a fully reasoned final decision in the statutory timeframe.”

It comes after Sainsbury’s and Asda challenged the CMA’s timeframe in court in December, saying the “unprecedented scale and complexity” of the deal required additional time.

The CMA defended its original deadline, saying it was “not willing to compromise on the thoroughness or objectivity” of the investigation.