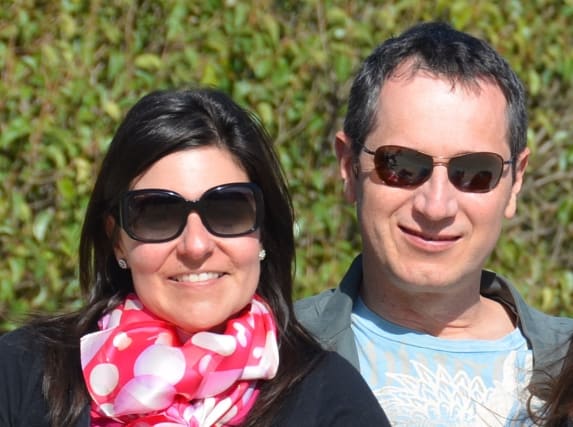 The families of two men who were killed during a terrorist attack at an Algerian gas plant have settled their legal action against BP.

High Court damages claims were brought by the families of BP employees Carlos Estrada Valencia, 44, and Sebastian John, 26, who were among seven British residents killed during the January 2013 incident at the facility near In Amenas.

The civil claims alleged that the company failed to properly assess and manage the risk of a terrorist attack.

A nine-week trial to determine whether BP was liable for their deaths was due to begin next week.

But, at a hearing in London on Friday, it was announced that their families had reached a confidential settlement with BP, which made no admission of liability over the deaths.

Mr Estrada Valencia’s wife Claudia Cristina Gaviria, and Mr John’s wife Nicola were both present in court for the conclusion of their claims against BP.

Approving the settlement of their claims, Mrs Justice Yip told the women: “All I can do is wish you well.

“I know that this has been a horrific experience for you.”

She added: “I hope that it does offer you some comfort and support into the future. It is clear that you have carried yourselves with enormous dignity throughout.”

Mr Estrada Valencia was a senior BP executive, while civil engineer Mr John was the youngest Briton to be killed.

The judge’s ruling said that both were taken hostage by terrorists who “used them as human shields”.

It added: “They were caught in crossfire between the terrorists and the Algerian military and/or gendarmes.

“The circumstances of their deaths are horrifying and hugely distressing for their families.”

Mrs Justice Yip said that settlements of civil claims “are often reported on the basis that claimants have ‘won damages’.”

She added: “It would be offensive to describe these claimants as ‘winning’ anything.

“They have suffered the most terrible loss for which they are to receive some compensation.”

The judge said the families had “suffered dreadful loss, going far beyond any financial losses for which damages can be awarded”.

But she added: “I very much hope that the conclusion of the litigation will be a comfort to them and that the monies they are to receive will go some way towards easing the burden the widows have had to carry since their husbands’ deaths.”

Forty workers were killed by al Qaida-linked militants during a four-day stand-off at the In Amenas plant, a joint venture between BP, the Norwegian company Statoil and the Algerian state firm Sonatrach.

An inquest into the deaths of six Britons and Mr Estrada Valencia, who lived in the UK but was originally from Colombia, was heard at the Royal Courts of Justice in London from September 2014 to January 2015.

Recording a verdict of unlawful killing, assistant coroner for West Sussex Nicholas Hilliard QC highlighted flaws in the plant’s security and risk assessment, and also found that an “unnecessary and unintentional” delay meant government intelligence of terrorists planning to kidnap British workers in Algeria was not passed on before the attack.

The coroner said: “But for the delay, there was a possibility that some of the information would have been passed to BP before the attack.”

Speaking after the conclusion of the inquest in February 2015, Ms Gaviria said: “It has been heartbreaking to hear the evidence presented and to feel that Carlos’s death could and should have been prevented.

“The evidence I have heard throughout the inquest has been truly staggering.

“It is now clear to me that very basic security mechanisms at the In Amenas facility were flawed, and that security advice was simply ignored.”