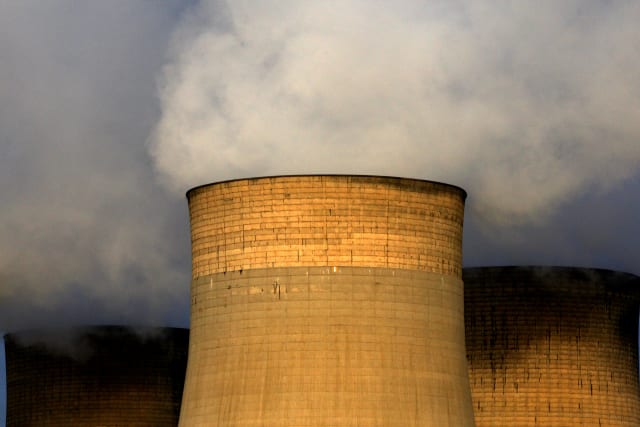 EDF Energy is to close a coal-fired power station because of “challenging market conditions” and the drive to decarbonise electricity generation.

The company said it was proposing to cease generation at its Cottam coal-fired power station in north Nottinghamshire on September 30.

A statement said the site has played a critical role in keeping the lights on for more than 50 years.

The Prospect union said the closure was “premature”, describing it as a “huge blow” to workers and the local economy.