Charity calls for free TV licences to remain for over-75s 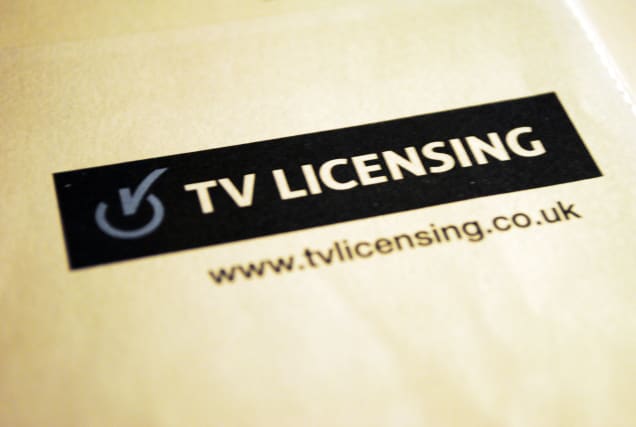 More than two million over-75s would have to go without television or cut back on essentials such as heating or eating if free TV licences are scrapped, a charity has warned.

Age UK said more than 40% of people over 75 would not be able to afford the licence or would have to cut back on essentials to pay for it, based on the results of its research.

Currently, households with people over 75 are entitled to a free TV licence.

But the Government-funded scheme, which is expected to cost £745 million by 2021-22, comes to an end in 2020 and it will be for the BBC to decide whether to continue it, and in what form it will exist.

The charity said its research indicated that 50,000 pensioners could be pushed below the poverty line if the BBC decides to scrap free TV licences.

The licence was a valued benefit for the over-75s, providing entertainment, news and company for many, it said.

Caroline Abrahams, charity director at Age UK, said: “TV is a source of great pleasure and comfort to many of the oldest people in our society and it’s a crying shame that millions could soon be faced with choosing between cutting down on food and heating or paying to continue to enjoy it.

“The Government created this problem and it is in their power to solve it: we urge them to stop hiding behind the BBC and accept their responsibility for free TV licences for the over-75s.”

Strictly Come Dancing judge, Len Goodman, told the Mirror: “For some older people telly is their only companion. It’s what breaks the day up when they don’t see anyone and keeps them in touch with the news.
“TV provides entertainment and educational value for older people.

“For the chronically lonely TV must be a precious window to the modern world.

“So even hearing that they might have to pay for it will worry a lot of them.”

A Government spokesman said: “We know people across the country value television as a way to stay connected with the world. The BBC will take on responsibility for free licences for the over-75s from 2020 and it is right that they’ve confirmed no decisions will be taken until the public have been fully consulted.

“We’ve been clear that we would want and expect them to continue with this important concession.”

Kantar TNS surveyed 1,235 adults aged 65 and over in January.