Harry and Meghan to honour achievements of recovering military veterans 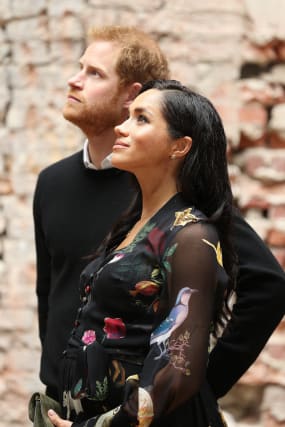 The Duke and Duchess of Sussex will celebrate the achievements of wounded, injured and sick military veterans who have taken on challenges to aid their recovery.

Harry and Meghan will attend the Endeavour Fund Awards honouring those who, despite life-changing injuries, accidents or illnesses, have excelled in a sporting or adventure challenge.

Since its launch in 2012, the Endeavour Fund has supported 86 different projects that have helped more than 5,000 wounded, injured and sick servicemen and women.

Harry and Meghan chaired the judging panel which chose the winners who will be announced at the event staged at Drapers’ Hall in the City of London.

They deliberated over three awards, recognising achievement, celebrating excellence, and the third named in memory of adventurer Henry Worsley, who died trying to complete the first unsupported crossing of the Antarctic.