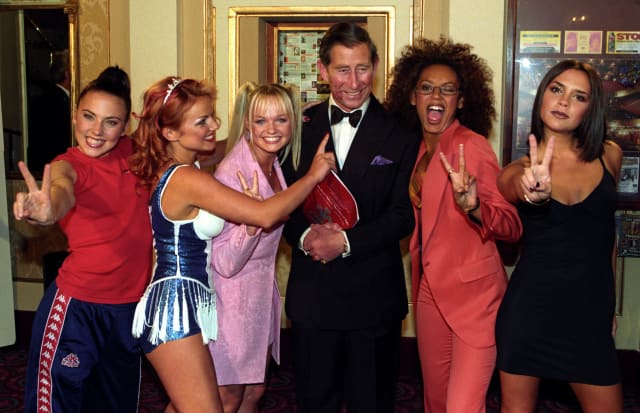 The Prince of Wales will today meet ambassadors of The Prince’s Trust at a fundraising event attended by members of the Spice Girls and diver Tom Daley.

Charles will head to the Savoy Hotel on the Strand in London to meet supporters of the charity including Geri Horner and Emma Bunton of the newly-reformed pop outfit.

The event has been organised to celebrate the trust’s Invest in Future initiative, which has encouraged donors to help disadvantaged people into work, training or enterprise.

During the visit Charles will meet the trust’s young ambassadors before speaking to its celebrity ambassadors and supporters, which include Olympic bronze medallist Daley.

He will then pause to watch performances by British neo-soul singer Laura Mvula and Scottish pop rock band Texas.

Emma Bunton, Geri Horner, Melanie Brown and Melanie Chisholm, announced last year that they are reuniting for a string of shows as the Spice Girls, without Victoria Beckham.

Charles founded The Prince’s Trust in 1976 to help the vulnerable young get their lives back on track, and has a history of recruiting recognisable names as ambassadors.

Previously the trust has recruited figures such as Idris Elba and Rita Ora.