The weirdest and most fascinating royal conspiracy theories

From John F. Kennedy being murdered by the US government, to Buzz Aldrin staging a fake moon landing, some of the most influential historical figures have found themselves the subjects of conspiracy theories.

Royals are no exception. Although the theories largely have no real evidence to back them up, they're compelling enough to capture the minds of people around the world.

Read on for five of the most fascinating conspiracy theories about kings, queens, and princes.

1. Princess Diana's death in a car accident was orchestrated by the British royal family

Perhaps the most widespread modern conspiracy theory about the British royal family concerns the death of Princess Diana in 1997. An adored member of the royal family, Lady Diana Spencer married Prince Charles in 1981 to become Princess Diana. Known as "The People's Princess", Diana was beloved by the subjects of the British crown.

Diana and Prince Charles divorced in 1996, and Diana's life came to a devastating end on August 31, 1997. The Associated Press later reported that a slew of international investigations concluded that both Diana and her boyfriend Dodi Fayed had passed away from injuries following a tragic drunk driving accident.

Shortly after, theories emerged that her death was actually an assassination — some even claiming that it was the dirty work of Prince Philip, another member of the royal family, or even Prince Charles himself. The motive? To prevent Diana from marrying Fayed, a Muslim, and giving birth to his child, according to the conspiracy theory.

Although the princess had speculated in a letter about her being in danger, there is no evidence that she was pregnant at the time or contemplating marriage to Fayed.

2. Prince Harry's marriage to Meghan Markle is a plot by the British to win back control over America

One recent, if light-hearted, conspiracy theory claims that Prince Harry and Meghan Markle's marriage is part of a larger British ploy. Greg Pollowitz, an editor at conservative site Twitchy.com, tweeted this take about the couple last year, prompting responses from around the world:

"Prince Harry's kids will be Americans," he wrote. "What if one grows up to be president and is in line for the throne at the same time? Brits are playing long-ball here, but it's a smart move. They want America back and this is how they'll do it." 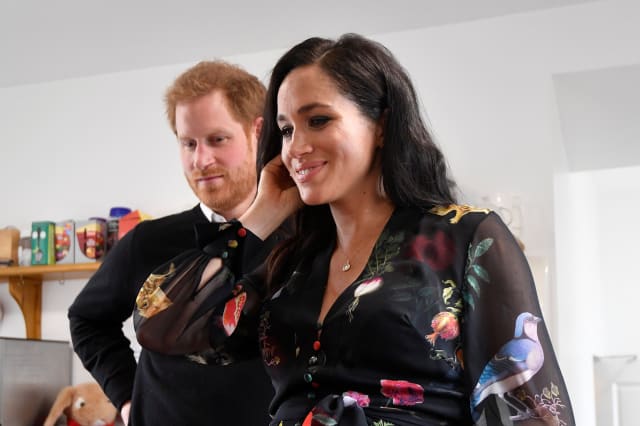 Former BBC sportscaster and hardcore conspiracy theorist David Icke has become infamous for his assertion that the world is controlled by leaders descended from a race of alien lizards, so it's no surprise that he claims the British royal family, including Queen Elizabeth, are part of this conspiracy.

Icke claims he has eyewitness evidence of this — but no one besides him and his diehard followers give it any credence. 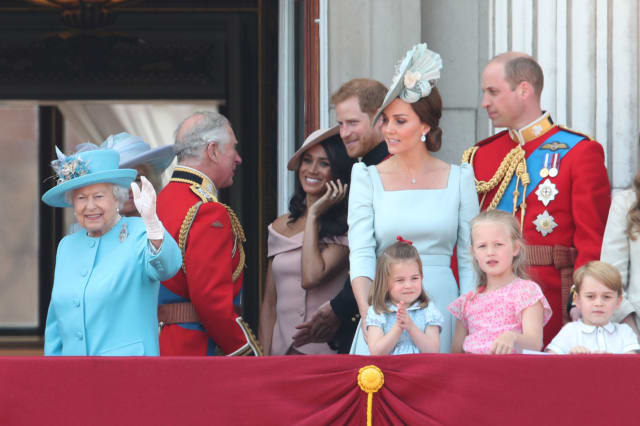 4. Queen Elizabeth I was actually a man

According to this theory, Queen Elizabeth I fell ill and died as a child. In order to replace the dead girl, her caretakers found a local boy who they passed off as her to her father, King Henry VIII. The boy then remained in Elizabeth's position for the rest of his life.

The theory was initially put forward as an explanation for Elizabeth's chastity and strong leadership, but today is acknowledged as mere misogyny, according to the Royal Museums Greenwich. 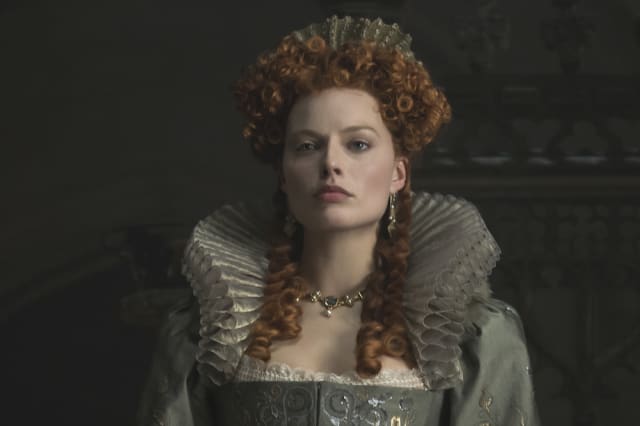 In the years after the infamous Jack the Ripper murders took place in London in the late 1800s, some suspected Prince Albert Victor (also known as Prince Eddy) of having committed the brutal killings, but nothing was ever proven. But according to the New York Times, a surgeon who said he knew the identity of the killer died in 1970, and claimed Jack the Ripper was "a scion of a noble family."

The surgeon's son burned his father's papers before anyone could read them, so the mystery of Jack the Ripper's identity may never be solved.