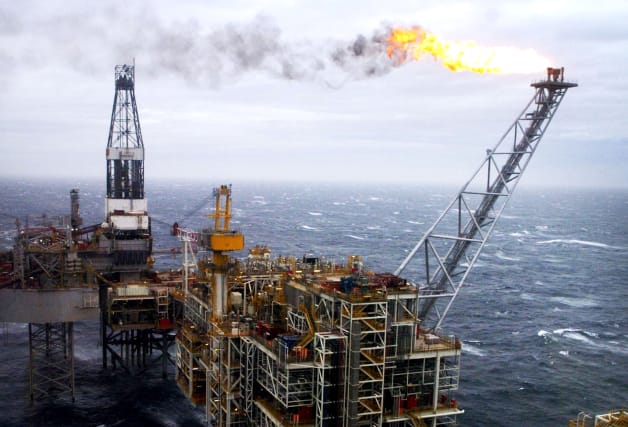 Companies supporting the oil and gas sector have seen their turnover decline for the third year in a row, a new report revealed.

And while it said the global oil field services (OFS) sector was “emerging from a period of considerable pressure”, it added that the future was still “uncertain” for the industry.

Derek Leith, EY head of oil and gas tax, said: “It is concerning that there has not yet been evidence, since the downturn, of a significant increase in exports as a percentage of total turnover.

“OFS companies must continue to internationalise into markets with greater growth potential, focus on generating revenues from export activity or diversify into other sectors to ensure their survival in the long term.”

That comes as exploratory drilling activity in the UK Continental Shelf (UKCS) reached an all-time low in 2018.

The report highlighted “positive signs” for investment in the UKCS in 2018, noting that 17 new developments had been approved, compared with seven the previous year.

But it said capital investment is “expected to remain in line with 2017 levels”, with the report saying this was “due to a lack of new projects being sanctioned and ongoing projects reaching the end of their development cycle”.

The report noted: “There has been a lack of exploration drilling in 2018, with activity being at an all-time low.”

It also said that the “pace of decommissioning is expected to be slower over the next decade than previously envisaged”, with this in part due to higher oil prices in 2018.

“However, the continued concerns regarding global economic growth, the demand for crude, and the ability for Opec and others to achieve demand/supply balance has ensured that a very strong focus on cost control and capital spend has maintained a downward pressure on OFS margin.

“While the OFS sector has most probably come through the bottom of the cycle in 2017, there is clearly no let-up in the pressure on costs.

“Against this backdrop, the strategy for the sector remains broadly the same: focus on competitive advantage; obtain pricing uplift through integrated service offerings; achieve economies of scale; have a clear commitment to technological innovation aligned with the agendas of E&P companies; and of course, focus on people by attracting and retaining the right level of talent.”