Academies ordered to justify salaries in excess of £100,000 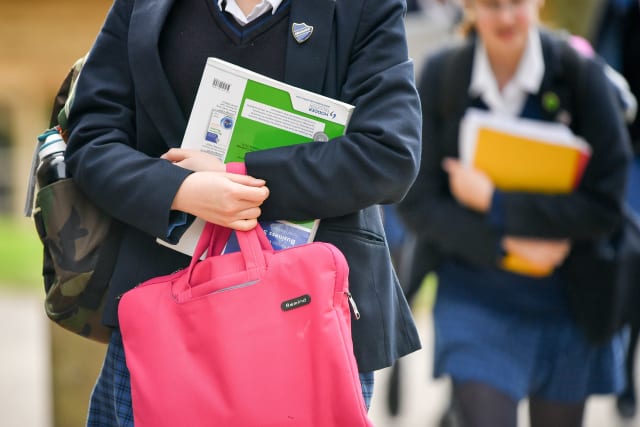 Dozens of academy trusts have been ordered to justify salaries in excess of £100,000.

Academies Minister Lord Agnew wrote to 28 chairmen of trustees on Tuesday in a drive to ensure pay in schools matches individual responsibilities and the standard of education on offer.

The academies must provide detail about the pay of executives who earn more than £150,000, and those who earn £100,000 if two or more people in a school earn a six-figure salary.

Parliamentary Under Secretary of State for the Schools System, Lord Agnew, said: “The best academies place freedom in the hands of school leaders but with that autonomy comes greater accountability and transparency, which is exactly why I am insistent that the salaries of their executives are justifiable.

“And just because we are advocates of the academies programme, doesn’t mean we won’t call a trust out where we believe they are not acting responsibly.

“The overwhelming majority of academies are behaving responsibly and by publicly challenging the minority of trusts that are not complying with this request, we will ensure that every pound of public money is spent as effectively as possible to continue improving the standard of education in our schools.”

The letter was sent to fewer than 1% of academy trusts across England, and calls on the leaders to work with the Government on the “divisive issue” of high pay.

Lord Agnew asked for reassurances that financial resources which could be used on the frontline were not being diverted.

It comes after Eileen Milner, chief executive of the Education and Skills Funding Agency (ESFA) wrote to the chairmen of trustees at 213 academy trusts, 45 of which have reduced salaries.

The official annual report and accounts for academies in England showed there were 102 instances where trustees were paid salaries in excess of £150,000.

The 28 academies that have been written to are: