A gang of teenagers have been handed life sentences for murdering a 17-year-old boy who was mown down in a stolen BMW then stabbed 15 times in a Valentine's Day attack.

Lord Promise Nkenda was walking along the pavement in Newham, east London, when the BMW containing five youths accelerated towards him.

He was hit by the car then pursued by four of the boys on foot into an alleyway where he was repeatedly stabbed in the head, back and chest in seconds. 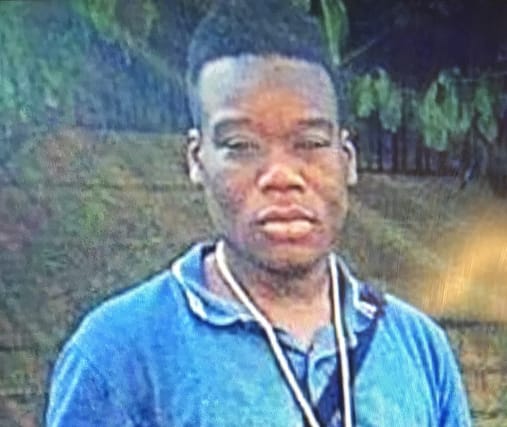 Paramedics battled to save his life but Promise was pronounced dead at the scene at about 8.40pm on Wednesday February 14 last year.

Prosecutor Alan Kent QC had said that Promise was deliberately run down by a car containing 18-year-olds Shemar Dawes, Ephraim Idris, Anton Muir, Ishaq Abdille and a 15-year-old boy who cannot be named for legal reasons.

The defendants from east London, who were aged 14 and 17 at the time of the attack, had denied murder but were found guilty following an Old Bailey trial.

Abdille and Dawes were detained for life with a minimum term of 18 years.

Idris, who was cleared of the murder of another 17-year-old six months before, was handed a minimum term of 16 years.

Muir was sentenced to at least 17 years and the 15-year-old was given a minimum of 14 years.

Detective Chief Inspector Dave Whellams, from Scotland Yard, said: "This group acted together from start to finish to execute this murder.

"They were ruthless in their determination to kill Promise and have refused to co-operate with police from the outset.

"Promise had his whole life ahead of him and wanted to pursue a career in the music industry.

"He stood no chance against the onslaught this group inflicted on him.

"The ages and determination of those involved – a boy who was 14 at the time of the attack and a group of other teenagers – is chilling."

The victim's brother Patrick said: "Promise was the youngest of our family and everyone always sought to protect him, however, on the night that he died, we could not be there to protect him.

"Promise died in a sustained and frenzied knife attack, he died alone and cold in the middle of the street.

"We never have got to say goodbye to him, we never got to tell him how much we loved and cared for him.

"We feel empty and numb, but most of all incredibly sad. A part of us all died with him, alone on that east London street.

"These boys need to learn that killing one another is not the way, this should not be part of everyday life, seeing a young person stabbed on the news should be the exception, not the norm.

"An example should be made of anyone that carries a knife and anyone who hangs around with those that do to make it clear this is not the way to live, this is not what being a man is about."