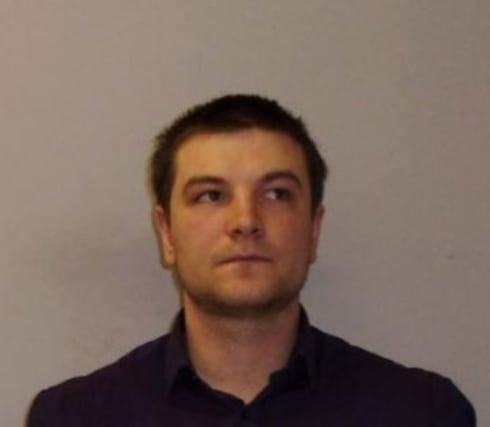 The family of murdered mechanic Brian McKandie has spoken of their grief after a man was found guilty at the High Court.

It sparked a major investigation and the case featured on BBC One’s Crimewatch before the arrest of Steven Sidebottom almost a year later.

The 25-year-old was convicted at the High Court in Aberdeen on Friday.

Mr McKandie’s family said in a statement released by police: “Whatever the outcome at court today, the fact remains that Brian is no longer with us.

“He was a much-loved and respected member of the community – a hard-working and quiet man who wouldn’t have done anyone a bad turn.

They added: “As a family we are extremely pleased with and welcome today’s outcome, however, it doesn’t bring Brian back.

“We would like to thank the public for your help and support throughout this investigation and to everyone involved in bringing this case to court.”

Detective Superintendent Iain Smith said: “I welcome the conviction of Steven Sidebottom today for the cold and calculated murder of Brian McKandie.

“Brian was a quiet, unassuming man who had proved himself over the years to be an honest and reliable handyman and mechanic.

“He didn’t advertise his services but still had customers visit him every day from across the north east through word of mouth because they knew he would get the job done and do it well.

“Given the private person Brian was he didn’t have a lot of close friends and didn’t let anyone into his home.

“The fact he was murdered within his own house – the place he had lived since he was two-years-old – made this crime all the more callous.”

He added: “It has now been three years since Brian died.

“To date Sidebottom has shown no remorse for his actions nor offered any explanation as to why an innocent man had to die, but starting today he must now face the consequences of robbing another person of their life.”