A sleek, white concept car built as a tribute to British singer David Bowie was unveiled at the International Automobile Festival in Paris on Wednesday (January 30) designed by Japanese car designer Takumi Yamamoto.

The world famous singer-songwriter and actor, David Bowie, whose career spanned 40 years and whose work straddled the worlds of hedonistic rock, fashion, art and drama, is best known for his hits such as Space Oddity and Under Pressure.

Designer of the concept car, Takumi Yamamoto, said that Bowie was his childhood hero and it had long been a dream to design and create a car for him. 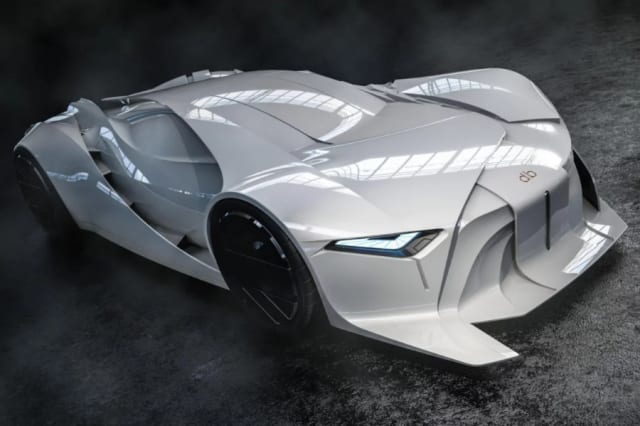 However, the car, which took three years to create, was still in its design phase when David Bowie died in 2016 aged 69, so Yamamoto decided to make the car in his memory.

Yamamoto said he based the design of the car around his perception of Bowie's personality traits such as purity, fragility, daringness and his chameleon like nature, though he kept the model white and simple so that a video projection could be shone onto the car reflecting Bowie's many genre changes.

The car was made using a large 3D printer. The International Automobile Festival begins on Thursday (January 31) in Paris and will showcase both classic cars and futuristic concept car models.

High levels of coronavirus cases and deaths ‘could last until spring’

‘They pulled a gun on me’: Iranian poet recalls harrowing journey to the UK

Sturgeon: Discharges did not lead to covid care home deaths