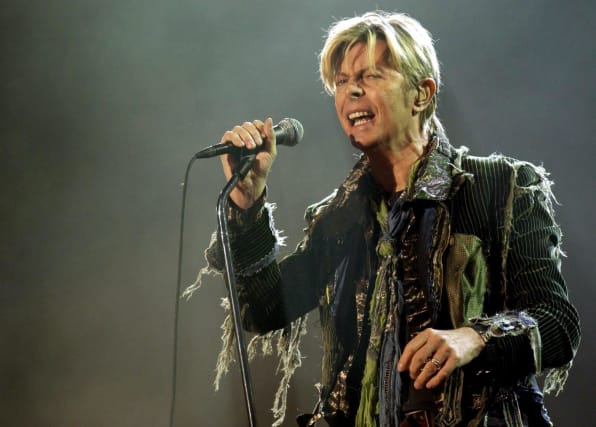 Director Francis Whately has said the “real holy grail” of lost David Bowie footage is yet to be found.

Whately is racing to restore rare footage of Bowie’s first performance as Ziggy Stardust so it can air as part of his new documentary, David Bowie: Finding Fame.

He previously deemed that footage – of Bowie debuting his famous persona on ITV’s Lift Off With Ayshea – as the “holy grail” for fans.

However, the director and producer has now revealed an even rarer video might exist of the late singer rehearsing for that performance.

Whateley discovered that Bowie rented video equipment so he could watch himself rehearse at Haddon Hall, the sprawling Victorian home in Beckenham where he lived with his wife and various musicians between 1969 and 1972.

He said: “What I really want is the footage of him rehearsing at Haddon Hall for that performance. That’s the real holy grail.

“I don’t think it does (exist) but I know he actually went to (video rental outlet) Radio Rentals, by all accounts, and ordered some home movie equipment to film himself so he could work out the moves for the Lift Off With Ayshea show.”

The documentary, the third in a trilogy, charts Bowie’s climb from Brixton boy to young musician and currently features Bowie’s 1972 performance of Starman on Top Of The Pops as its denouement.

Whateley hopes to replace this segment with the footage from Lift Off With Ayshea if it is recovered in time.

The found tapes have been sent to a facility in Aberystwyth, Wales, to be “baked” so they can be played.

Whateley said: “Whether we will get it by Wednesday next week, which is our deadline, I do not know because it is in the lap of the gods.”