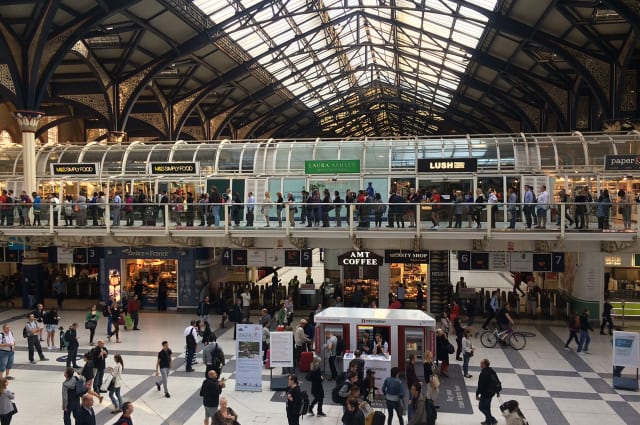 Train passengers are being warned of major disruption after overhead electric wires were damaged near one of London’s busiest railway stations.

Network Rail said services travelling to and from Liverpool Street could be cancelled or revised until 8am on Thursday.

Passengers are being advised to use their tickets on London Underground, London Overground, Greater Anglia, London Buses and c2c to complete their journeys.