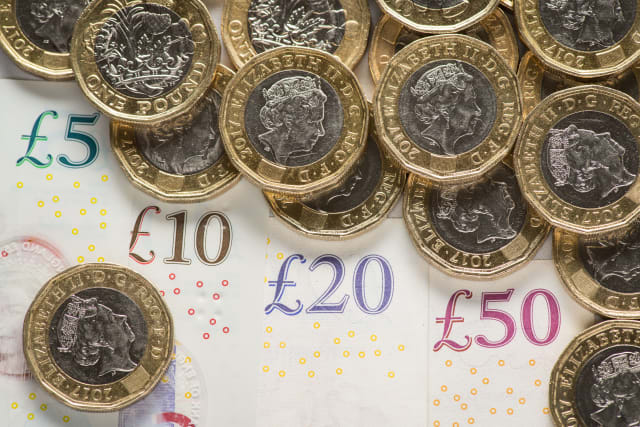 Scotland’s economy grew at a third of the rate of the UK last year, figures show.

Statistics published by the Scottish Government reveal the country’s GDP grew by 0.2% in the third quarter, compared to total UK GDP growth of 0.6% in the same period.

Scotland’s GDP growth was higher than the UK’s in the first quarter of 2018, although by the second quarter it was about level at around 0.4%.

The 0.2% rate of growth was revised down from the first estimate for the third quarter – which measures the period of July to September – published on December 19 of 0.3%.

According to the report, the biggest factor leading to the downward revision was updated electricity data being lower than originally estimated in December.

Scotland’s economy is estimated to have grown by 1.3% over the year compared to the third quarter of 2017, revised down from the first estimate of 1.5%.

Change in gross domestic product (GDP) is the main indicator of economic growth in Scotland.

Two estimates of Scotland’s GDP growth are now published each quarter on a faster timetable than previously available.