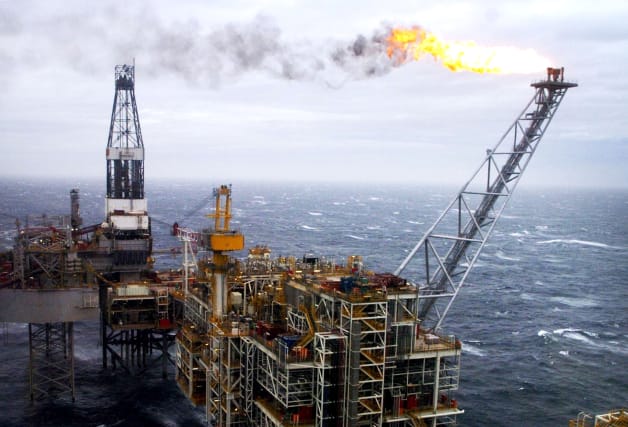 Ophir Energy has agreed to a takeover by Indonesia’s Medco in a deal that values the London-listed company at £390 million.

Medco will pay 55p per share in cash, a 66% premium to Ophir’s closing price on December 28, the last business day before the offer was announced.

Ophir shares were trading more than 6% higher on Wednesday at 53.8p.

Ophir, which operates in Africa and Asia, earlier this month rejected a 48.5p per share offer on the grounds that it undervalued the firm.

The company’s chairman, Bill Schrader, said on Wednesday: “We are pleased to announce a recommended transaction with Medco. The transaction delivers upfront value in cash to Ophir shareholders for the strategy the Ophir directors set out in September 2018.

“The Ophir board believes the Medco offer reflects the future prospects of Ophir’s high-quality assets, as reflected in the premium of 66% to the closing price of 33.20p per Ophir share on December 28. Consequently, the Ophir board intends to recommend unanimously the transaction to Ophir shareholders.”

The deal has to be voted on by shareholders and requires regulatory approval.