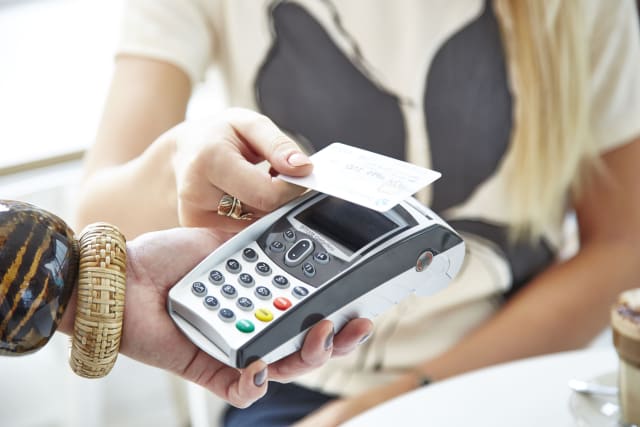 Consumer confidence in the general economy has hit a seven-year low amid Brexit uncertainty, figures show.

GfK’s long-running Consumer Confidence Index is down by five points overall on this time last year, although it remains at the same level as January’s minus 14.

The score for consumer confidence in the general economic situation over the next 12 months dropped one point to minus 39, the lowest figure for more than seven years and close to levels seen at the end of 2008 and in early 2009.

Confidence in personal finances for the coming year increased two points to positive one this month, still five points lower than this time last year.

The major purchase index, an indicator of confidence in spending on big ticket items, remained steady at positive two.

Joe Staton, client strategy director at GfK, said: “With the overall index score stuck at minus 14 this month, UK consumers remain in a ‘wait and see’ holding pattern in the face of political chaos in Westminster.

“Although we’re feeling slightly more confident about our personal finances thanks to the effect of strong employment, low interest and inflation rates, and rising household incomes, concerns about the wider economic prospects for the country continue to weigh and depress the overall score.”

Regarding the score for confidence in the general economy, Mr Staton added: “This is unsurprising given that consumers, companies and corporations thrive on certainty, which is in short supply just two months before the planned date for the UK’s EU exit.”