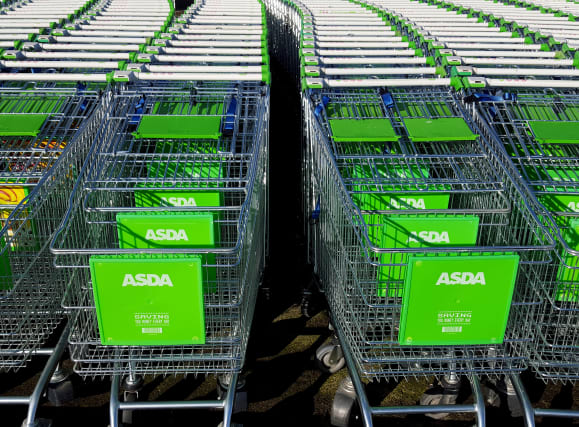 Asda is waiting for the latest ruling in a long-running legal battle by its staff over equal pay.

The retail giant is challenging an Employment Appeal Tribunal (EAT) decision that jobs in Asda stores are comparable to those in the firm’s distribution centres.

At the Court of Appeal in London on Thursday, senior judges will rule on the latest round of the legal action launched by thousands of retail workers – mostly women – who argue they should be paid the same as those working in the supermarket’s depots.

However, even if Asda loses at that stage of the litigation, workers will still have to demonstrate that the roles are of equal value and, if they are, that there is not a reason other than sex discrimination which means the roles should not be paid equally.

At a hearing in October, Asda’s barrister Christopher Jeans QC said the EAT’s decision was “nonsensical”, adding: “It is not enough that the claimant and comparator share the same employer.”

But Andrew Short QC for the employees said that staff believe their work is “of equal value to that of the distribution workers and that there is no good… reason for the difference in pay”.

He added: “Instead, they say that the difference results, in part at least, from stereotypical assumptions about the nature of ‘women’s work’ and the role of men (but not women) as breadwinners.”

Law firm Leigh Day, which says it represents more than 30,000 shop floor workers at Asda, Sainsbury’s, Tesco and Morrisons, estimates the total value of the claims against the big four supermarkets – if they lose their cases and are ordered to pay all eligible staff – could be more than £8 billion.