PZ Cussons warns over profits amid troubles in Nigeria 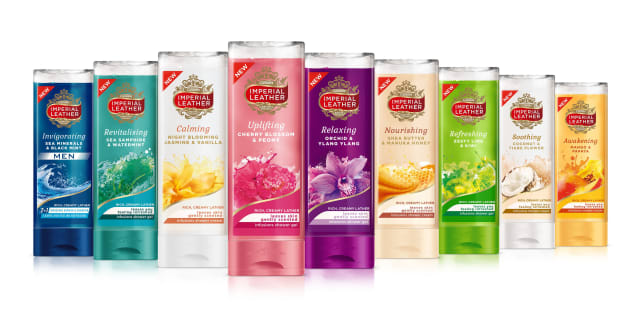 Imperial Leather owner PZ Cussons has seen shares tumble after warning over profits amid mounting woes in its Nigerian business.

Shares dropped as much as 13% after the group said underlying pre-tax profits are now expected to be “towards” £70 million, down from £80.1 million a year earlier.

PZ – which also owns St Tropez sun tan lotion and Original Source shower gel also cautioned over the consumer outlook globally, saying consumers are set to remain under pressure across all its markets.

The warnings came as PZ Cussons reported a 20.3% fall in statutory pre-tax profits to £26.7 million for the six months to November 30.

She added: “We anticipate that consumer demand in all our key markets will remain subdued.”

Ms Silver confirmed the group is working on initiatives to “streamline our portfolio of activities and limit exposure to volatility in Nigeria”, with more details expected in due course.

PZ will prioritise key product categories in Nigeria until growth returns to the market.

The group said profits are being hurt by economic troubles in Nigeria, with wages lagging behind spiralling cost inflation in recent years, as well as an estimated £5.5 million from significant port disruption in the country.

PZ Cussons said its performance in the African nation is being hit further by higher supply-chain costs and a lower exchange rate.

In Europe, PZ said there was a good performance overall despite Brexit uncertainty in the UK, with the region’s half-year underlying earnings up 1.7% at £24.6 million.

It said a raft of new product launches helped drive good revenue growth in its UK washing and bathing division.