A woman has been rescued from an elevated in New York after she was trapped for three days.

Ms Fortaliza was trapped in the Stephens home on East 65th Street, Manhattan.

The New York Times reports it was only noticed that she was trapped after a courier made a delivery to the building on Monday morning. 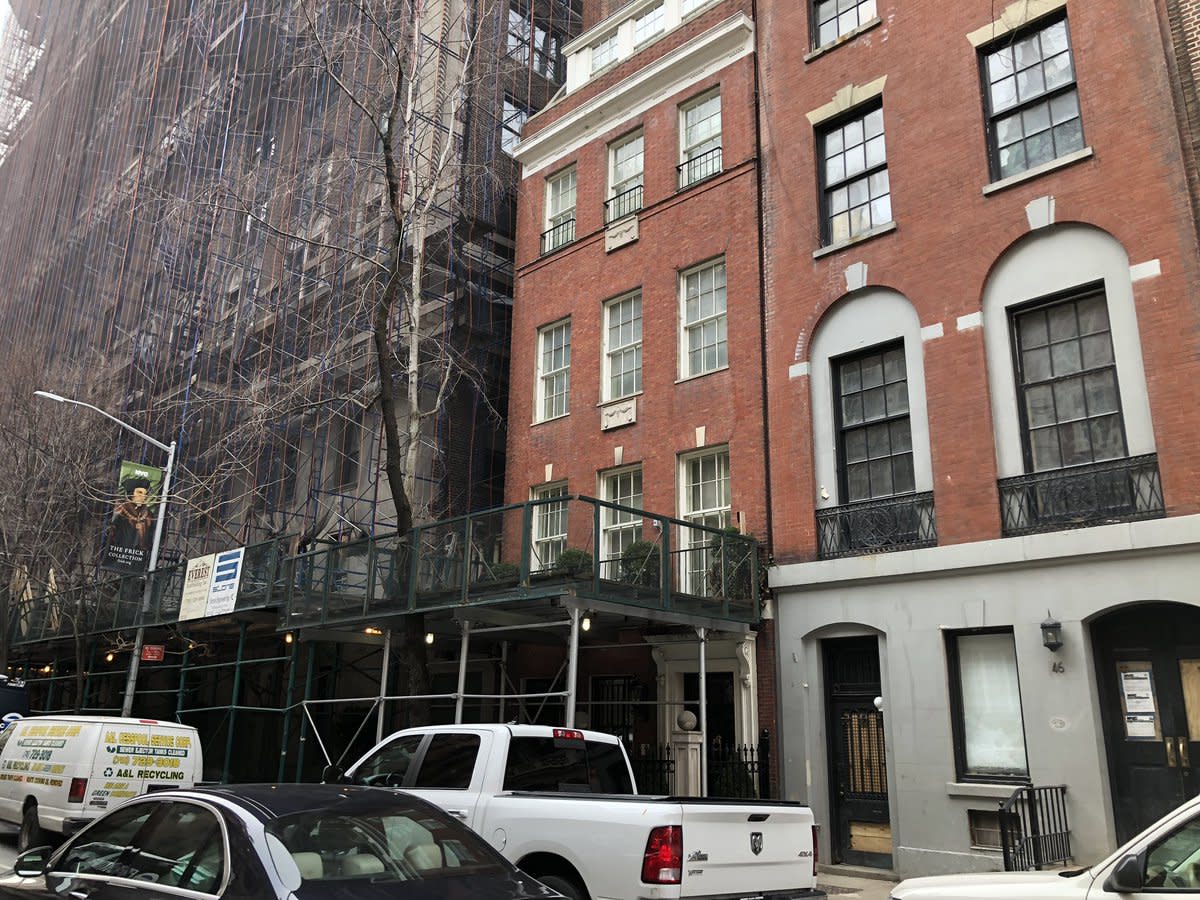 The Stephens family, who had been away for the weekend,issued a statementcalling her a "valued member of the extended family for 18 years."

They were "relieved and thankful that Fortaliza was doing well" at a New York hospital, where she was being treated for dehydration.

The cause of the incident is now under investigation.