V&A Dundee to be officially opened by William and Kate 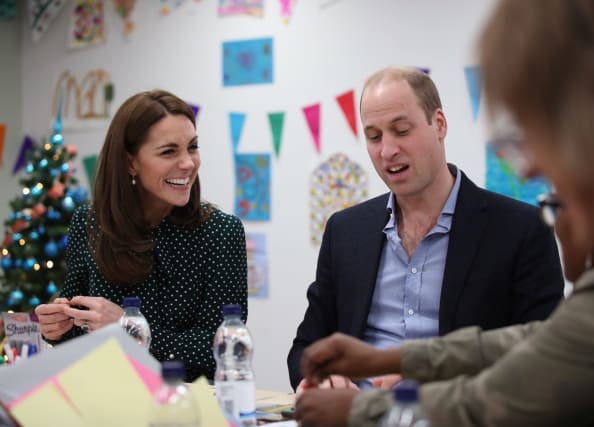 The Duke and Duchess of Cambridge will officially open V&A Dundee on a trip to the city on Tuesday.

More than 380,000 people have visited the design museum since it opened to the public in September.

William and Kate, the first royal patron of the V&A, will meet the team who helped create the £80 million attraction which has garnered interest from across the globe.

Designed by Japanese architect Kengo Kuma, the building takes its inspiration from the cliffs along the north-east coast and stretches out into the River Tay.

It is the centrepiece of a £1 billion transformation of the Dundee waterfront, once part of the city’s docklands.

V&A Dundee director Philip Long said: “We are honoured to be welcoming the Duke and Duchess of Cambridge to officially open V&A Dundee.

“This official opening marks the beginning of a very exciting year, with upcoming exhibitions on videogames, robots and the future of design.

“Through an eclectic programme, we aim to inspire people and provoke discussion about the role of design in everyone’s lives.”

The museum’s Scottish design galleries feature 300 exhibits drawn from the V&A’s collection, as well as from museums and private collections.

It also hosts temporary exhibitions, with the current one, Ocean Liners: Speed and Style, running until February 24.

Dundee Lord Provost, Lord Lieutenant Ian Borthwick, said: “I am delighted to welcome the Duke and Duchess of Cambridge to V&A Dundee.

“Dundee is a Unesco City of Design, a place where culture is helping to transform people’s lives.

“This museum has had huge benefits for the people of Dundee. It is continuing to bring tourism into our city, improve our reputation and create vitally important jobs.”