Trio of family members jailed for having Islamic State propaganda 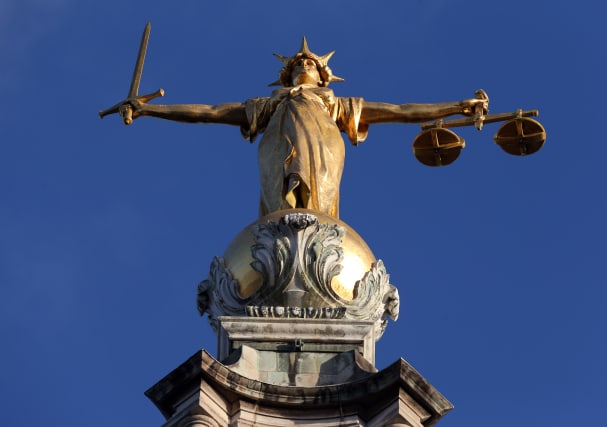 Three members of the same family, including a mother who labelled Ariana Grande “the devil”, have been jailed for possessing Islamic State (IS) propaganda.

At the Old Bailey on Friday, Asma Aweys, 30, her partner Abdulaziz Abu Munye, 27, and her brother Ahmed Aweys, 33, were sentenced to 19 months, 15 months and 25 months imprisonment respectively.

Mother-of-two Ms Aweys, from Edmonton in north London, labelled Ariana Grande as “the devil” in relation to the Manchester bombing in a message recovered by police from her phone.

Of the Westminster terror attack, she also said: “This was by the decree of Allah.”

Judge Mark Dennis QC dismissed an argument made by Ms Aweys’s defence barrister Rhiannon Crimmins that she was only viewing IS material to try to trace her two brothers who she thought had gone to fight for the organisation in Syria.

Mr Dennis also said it was clear that other members of the family harboured similar views.

He said: “It is apparent that other adults related to the defendants shared similar views and varying degrees of support for the extremist cause.”

Ms Aweys was also found to have three copies of the English language IS magazine Rumiyah on her phone last April.

Articles in the publications offered advice such as how to “inflict misery and destruction on the enemies of Allah” through methods including vehicle attacks.

Tips on the best way to injure people using knives, including which type of blade is most effective, were also contained in the magazines.

There was also information about how to make Molotov cocktails and napalm to be used in arson attacks.

Ms Crimmins, defence counsel for Ms Aweys, said: “I think she has been greatly shocked by her arrest.”

This has “caused her to reflect” on her actions, Ms Crimmins said, adding: “In particular she feels she has let down her children.”

Last month Ms Aweys pleaded guilty to collecting three copies of the magazine in November and December 2016 and January 2017.

The video contained footage of brutal executions, battle scenes and references to attacks in the West.

Osama bin Laden also appeared in the film, as well as images of rockets heading towards the US.

Afterwards the pair discussed the footage, with one message reading: “Bowling with kafir heads… lol.”

Mr Aweys then forwarded the video to a further three people, including his wife.

He said to one recipient: “Tell the world.”

The trio came to police attention after Mr Aweys was arrested over a separate matter and had his electronic devices seized.