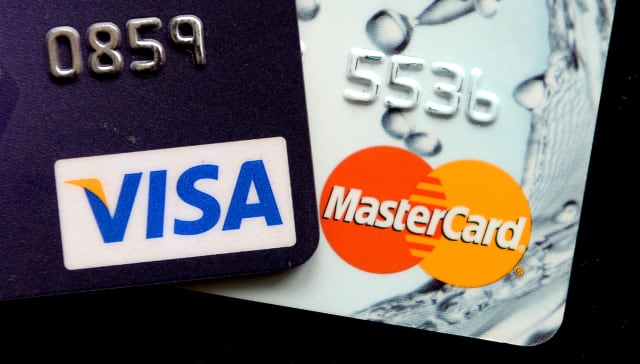 The bid values Earthport at £233 million, compared with Visa’s £198 million offer which was announced in December.

In a statement to the market on Friday, the board of Earthport withdrew its recommendation for Visa’s offer and urged shareholders to instead support the Mastercard deal.

At 33p per share, the new bid offers a 10% premium on the previous one and a 343% premium on Earthport’s closing price of 7.45p prior to either offer being announced.

Earthport’s interim chairman, Sunil Sabharwal, said: “The board of Earthport is pleased to recommend Bidco’s cash offer for Earthport, which is at a 10% premium to the Visa proposal. This offer provides our shareholders with even greater value in cash for their shares.”

The board has also proposed that a meeting scheduled for February 21, at which shareholders would have voted on the Visa deal, be adjourned.

Shareholders will vote on the Mastercard takeover at a later date.

Major investors Miton, Lombard and Hank Uberoi, which hold just over 13% of the company’s shares, have already written non-binding letters pledging their support for the takeover.

The deal comes after a difficult year for Earthport in which it lost a major a customer, saw reduced transaction volumes and underwent a management shake-up.