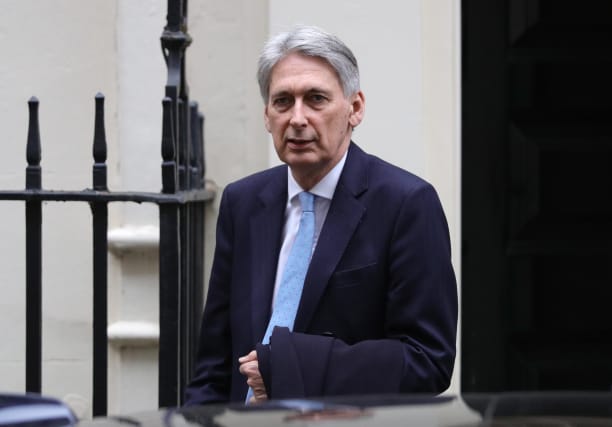 Chancellor Philip Hammond has piled fresh pressure on Theresa May by declining to rule out quitting if the UK went through with a no-deal Brexit.

Mr Hammond said "a lot depends on the circumstances" after being repeatedly asked whether he could remain in the UK's top financial post if the Prime Minister decided to take the UK out of the European Union without a Withdrawal Agreement. 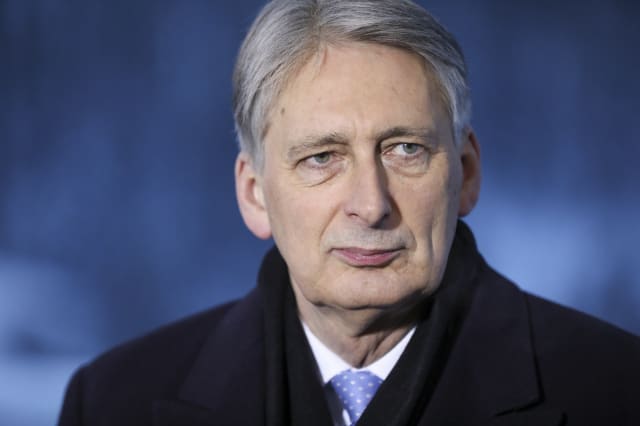 His comments on BBC Radio 4's Today came after he had told the programme that a no-deal Brexit would cause "significant" disruption and damage to the economy, and that it went against what Leave voters had been told before the 2016 referendum.

His comments came the morning after Work and Pensions Secretary Amber Rudd hinted she could resign from the Government to stop the UK crashing out of the EU without an agreement.

The Work and Pensions Secretary, a prominent Remain supporter, said she was going to "wait and see" if Mrs May allows a free vote on a series of amendments to her Brexit "Plan B" on Tuesday.

Asked about his future in a no-deal scenario, Mr Hammond, who is in Davos at the World Economic Forum, told Today: "I'm not going to speculate because a lot depends on the circumstances, what happens.

"The responsibility I have is to manage the economy in what is the best interests of the British people.

It came as the Queen spoke in favour of individuals seeking "common ground" and "never losing sight of the bigger picture", comments which have been interpreted by some as a veiled reference to the toxic mood of the public debate around Brexit.

The monarch, in a speech to mark the centenary of the Sandringham Women's Institute, also extolled the virtues of "respecting" the other person's point of view.