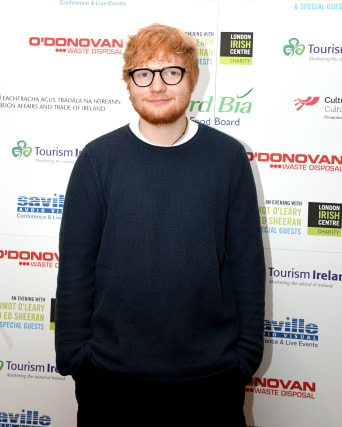 Fire crews have been called to Ed Sheeran's country estate in Suffolk after a fire broke out on Friday morning.

Suffolk Fire and Rescue Service were called just after 7.30am to reports of a "small building fire" at his home.

The fire was extinguished by three engines sent to the property, and the area ventilated of smoke.

A spokesperson for the service said: "Suffolk firefighters were called to a small building fire at 0733 this morning.

"Three engines were sent to the incident, from Framlingham, Saxmundham and Halesworth.

"Crews extinguished the fire quickly and then ventilated the area of heavy smoke.

The pop star, 27, has bought a number of properties close to where he grew up.