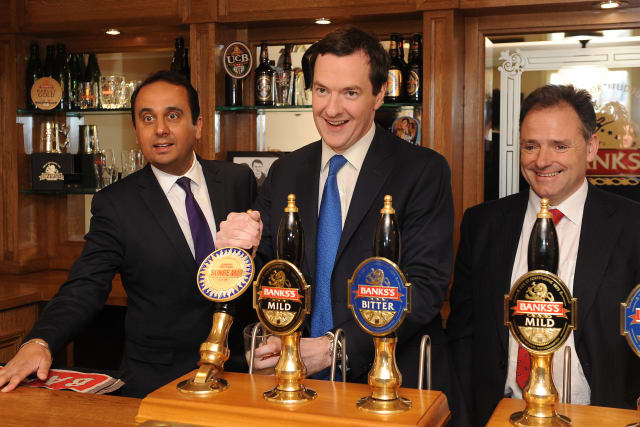 Pub group Marston’s is to scale back expansion as part of plans to tackle its debt pile and face up to increased political and economic uncertainty as Brexit looms.

It will do this by reducing its new-build investment to around £25 million per year from 2020 onwards, the disposal of up to £90 million of non-core assets and cash flow improvements.

The reduction in spending will affect new-build pubs, with the focus turned to properties that include accommodation.

Marston’s said that the initiatives will support profits and allow it to maintain the dividend at the current level.

Boss Ralph Findlay said: “We operate in increasingly uncertain times from a political and macro-economic perspective and, as such, we remain cautious about the potential consumer outlook until there is more clarity.

“However, we are confident of delivering further profitable growth this year, whilst focusing on our strategic priorities of generating cash and delivering our stated £0.2 billion debt reduction target between 2020 and 2023.”

In November, Marston’s said it plans to improve its free cash flow by £20-30 million a year, on top of previously announced spending reductions of £30 million, amid business uncertainty over the outcome of Brexit negotiations and headwinds facing the pub industry.

The news came alongside a trading update covering the 16 weeks to January 19, when its pubs saw like-for-like sales grow 1.4%.