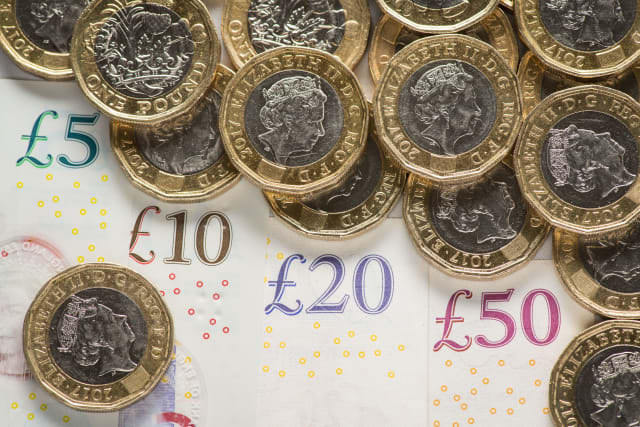 This was far more than the £1.9 billion economists had expected.

But except for the £2.7 billion borrowed in December 2017, last month’s reading was the lowest December borrowing since 2000.

Government expenditure grew 5.3% to £61.2 billion, with more money spent on goods and services, as well as social benefits.

Britain’s net contribution to the European Union was £1.5 billion higher than in December 2017, when the country had received a £1.2 billion credit after a surplus was returned to member states.

The ONS said government borrowing was higher last month after it received less money from the bloc.

“In December 2018, there have been some amendments to member states’ contributions to the 2018 EU budget. However, the amount returned to the UK is much smaller than in December 2017,” the ONS said.

Borrowing in the current financial year-to-date was £35.9 billion, £13.1 billion less than in the same period in 2017. This is the lowest year-to-date figure for 16 years.

Yael Selfin, chief economist at KPMG UK, said the £35.9 billion is well above the forecast of £25.5 billion made by the Office for Budget Responsibility (OBR) in October, and that “even allowing for lower borrowing in the coming months in line with past years, the total borrowing figure would still be £5 billion higher than expected”.

“Today’s data will do nothing to lift the mood after ‘Blue Monday’ as any deterioration in the public finances ahead of the Brexit deadline in March will eat into the headroom available for the Chancellor if things do not go to plan.”

He said: “Much will depend on whether an expected marked pick-up in corporation tax receipts materialises and how well the economy holds up over the first quarter of 2019, particularly given current heightened uncertainties over whether there will be a Brexit deal.”