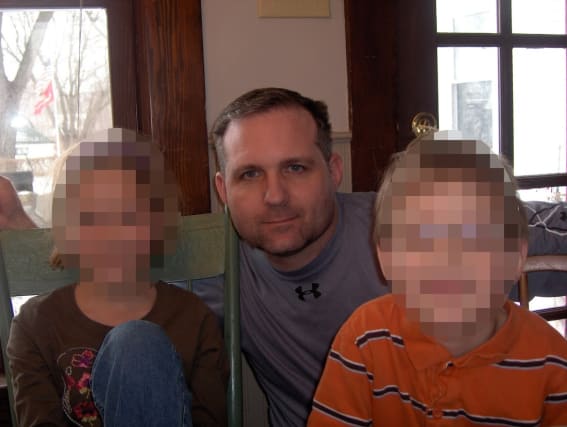 A former US Marine being held in Russia on suspicion of spying has been denied bail, according to his brother.

Paul Whelan, 48, who is a citizen of the UK, Ireland, Canada and the US, was arrested in Moscow in December.

His twin brother David Whelan said in a statement that the family are “disappointed” that his detention will continue, adding: “We were not surprised the court denied bail.

“While we still lack any details from the Russian government about why Paul is thought to be a spy, and who provided him with the alleged state secrets, we are certain that he was entrapped and is not guilty of espionage.”

The Associated Press reported that Mr Whelan, who appeared in court on Tuesday in a glass cage, has been accused of possessing a flash drive containing Russian state secrets.

However his defence barrister Vladimir Zherebenkov argued that Mr Whelan had asked an unnamed person to email him travel information about Russia.

Mr Zherebenkov added that after Mr Whelan could not download the information he then asked the person to put it on a flash drive.

“We don’t know how the materials that contain state secrets ended up there,” he said.

David Whelan added: “We have not had any information about a USB drive, what was on it, or how it might have materialised in Paul’s possession.

His brother is “worried about some health conditions”, he added, and is also “concerned about translator support and his ability to present his defence in English”.

The Russian government has frustrated efforts by UK and US authorities to meet with Paul, he added, however Canadian consular staff are scheduled to meet Mr Whelan on Thursday.

“We hope that it will occur,” David Whelan said, adding: “It is clear to our family that only government action will return Paul to his family any time soon.

“We know that the consular efforts of the US, Canada, Ireland and UK will help keep us aware of Paul’s health and ensure his rights are respected. But we hope additional steps will be taken to bring him home.”

The family are trying to pay his legal fees by raising money through an online fundraising campaign, David Whelan said.

Mr Whelan, 48, could face up to 20 years in jail over the espionage charges, according to the Kremlin-backed Tass news agency.

He works as the global security director for a US car parts manufacturer and lives in Michigan, according to the Associated Press.