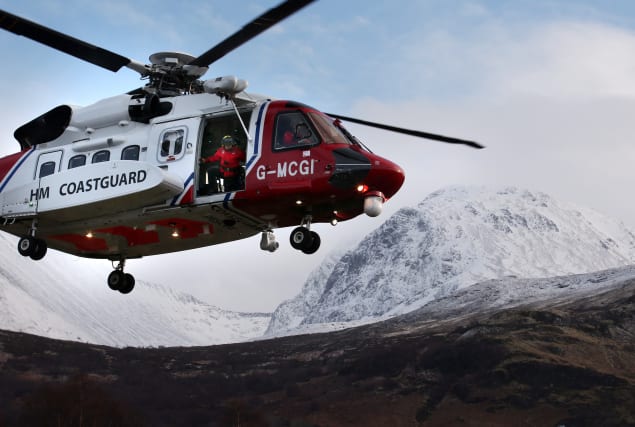 A laser pen directed at a rescue helicopter as it flew over Dumfries and Galloway could have had catastrophic consequences, police have said.

Officers are investigating after the incident on Sunday evening when a laser light was shone into the cockpit of a search-and-rescue helicopter flying between Newcastle and Prestwick, South Ayrshire.

They believe it may have been shone from Forsyth Avenue in Sanquhar.

Constable Douglas Black said: “The use of a laser pen in this manner is extremely reckless and could have catastrophic consequences for the person distracted.

“We would urge people in possession of these types of device not to misuse them in this manner and remind people that matters such as this are taken very seriously by both Police Scotland and the Scottish Courts Service.

“I would urge anyone who may have any information regarding this incident to contact police at Sanquhar via the 101 number, and quote the reference number PDG 0014340119.”