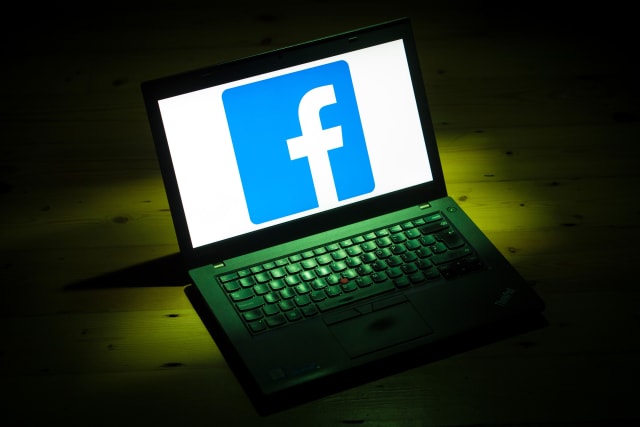 Facebook has announced 1,000 new jobs will be created in its Irish offices in 2019.

The social media giant’s COO Sheryl Sandberg announced the major job creation at an event in Dublin on Monday.

Ms Sandberg announced the company aims to add 1,000 jobs in Dublin, bringing the total number employed by the company in Ireland to around 5,000, across sites in Dublin, Meath and Cork.

Ms Sandberg was speaking at Facebook’s Gather event for small businesses, attended by more than 500 SMEs from Ireland and across Europe, the Middle East and Africa.

In her address, Ms Sandberg reiterated the company’s continued commitment to its Irish operation, which is its largest outside of its California headquarters.

“Today, I’m really excited to share that we’re going to be hiring an additional 1,000 people in Ireland, in the next year alone,” Ms Sandberg said.

“We have 4,000, by the end of the year we’re going to have 5,000, those are people whose jobs it is to help keep people safe and to do all the work it takes to both allow the good and prevent the bad.

“Facebook has had a hard time the last few years and that’s because we need to do a better job of keeping people safe on our platform.

“We’re not the same company we were and that’s something we need to prove, and we’re not going to prove that with words alone.

“If you want to know what a company cares about, look where that company spends its money.”

Facebook has come under intense scrutiny in both Ireland and abroad for its alleged lack of urgency in tackling online harassment and graphic content.

In August last year, Niamh Sweeney, head of public policy of Facebook Ireland, apologised to an Irish Government committee after disturbing content was allowed to remain on the social media site.

Facebook, whose main Dublin HQ is situated at Grand Canal Dock, is currently in the process of creating a new campus in Ballsbridge in Dublin’s affluent Southside.

In November 2018, the company announced it was taking over the The Bank Centre, previously occupied by Allied Irish Bank.

The Bank Centre will give Facebook capacity for up to 7,000 employees.