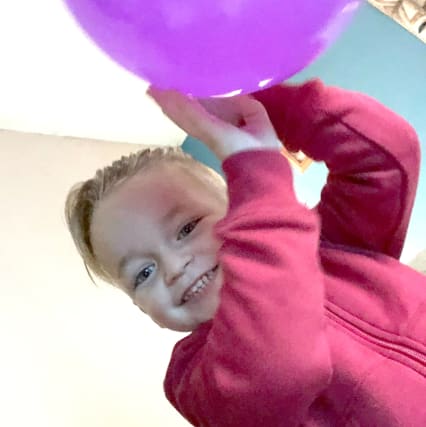 A little boy crushed by a car seat suffered internal bleeding likened to a crash injury, a court has heard.

The boy had been in the rear footwell of Waterson’s Audi convertible, at the feet of his mother Adrian Hoare, the Old Bailey has heard.

She allegedly ignored his cries of “Mummy” and told him to “shut up” on the journey back to their home in Croydon from Sutton in south London on February 1 last year.

Alfie was taken out of the car “unresponsive” and confirmed dead on February 4 after three days in intensive care.

There were four adults and two youngsters in the car but no child seats in use on the day of the tragedy, jurors have heard.

He told jurors Alfie had been a “healthy boy”.

There were a lot of external petechial haemorrhages – tiny red spots caused by ruptured veins – on Alfie’s forehead, around the eyes, cheeks, upper chest and behind the ears, the court heard.

There were other similar spots elsewhere, including inside Alfie’s chest cavity, Dr Marnerides said.

The pathologist ruled out a possible natural explanation such as sepsis, saying there was “positive evidence there had been injury that would have resulted in increase in pressure in the body, the abdomen and chest”.

Evidence of internal bleeding was explained by impact to the right side of the body, he said.

He told jurors such impact or compression injuries were like those seen in road traffic collisions.

He ruled out Alfie’s injuries being caused by efforts to resuscitate him after his collapse.

Fat globules in the lungs also indicated a traumatic injury, he said.

The cause of death was given as ischemic brain injury caused by deprivation of blood or oxygen and compression asphyxia, jurors were told.

Waterson, 25, and Hoare, 23, from Croydon, south London, have denied manslaughter.