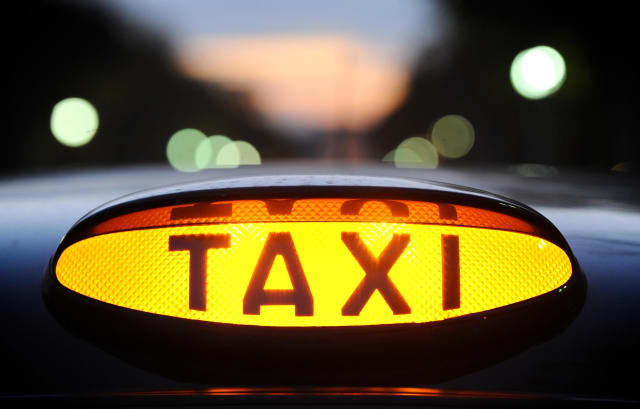 Two men have been arrested and charged after a female taxi driver was attacked and robbed.

The 34-year-old was in her vehicle in Burnside Avenue, Bellshill, North Lanarkshire, when she was approached at around 4.25pm on Sunday.

She was punched and threatened before the attackers made off with a three-figure sum of money.

The two men, aged 25 and 32, have been arrested and charged in connection with the incident and they appeared at Hamilton Sheriff Court on Tuesday.

A report has been submitted to the procurator fiscal.