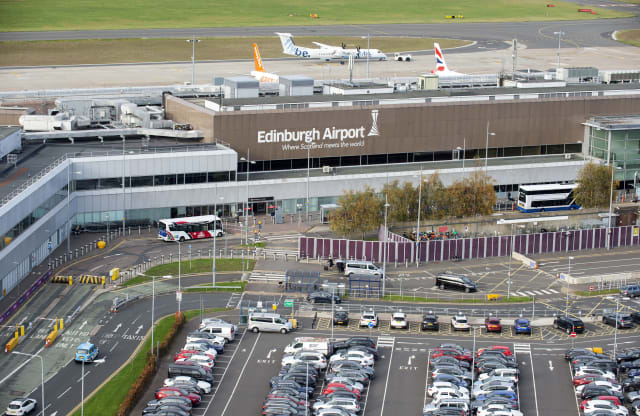 The busiest year for a Scottish airport has been recorded in the capital.

Edinburgh Airport had more than 14.3 million passengers pass through its doors in 2018, a rise of 6.5% on the previous year.

The figure of 14,310,403 was reached following growth of 9.5% in international passenger numbers and domestic growth of 1.9%.

Last year, 23 new routes were launched at the airport, with 11 new services to follow this year.

Edinburgh Airport chief executive Gordon Dewar said: “We’re delighted to deliver yet another record year for a Scottish airport which highlights the incredible appetite there is for travel to and from Scotland.

“From the Middle East to the Far East, and Europe to America, we offer more than 150 destinations from Edinburgh and it’s that variety of choice which is driving our growth.”

He added: “New routes and destinations for 2019 have already been announced and we’ll continue to add growth where we can.”