Brexit: the past seven days 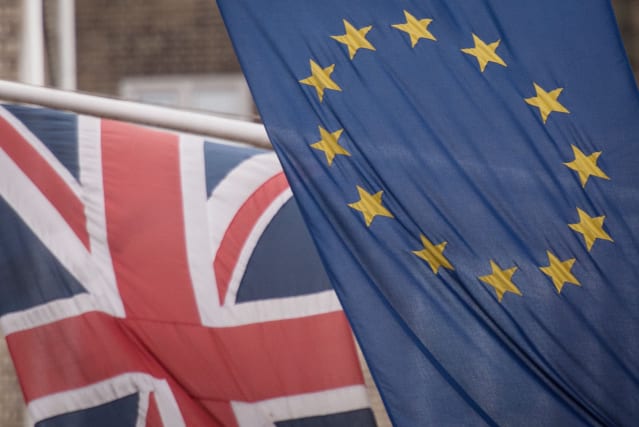 As the countdown continues to the scheduled date of Brexit on March 29, here’s what been happening over the past week.

What happened this week: Theresa May suffered two humiliating defeats in the space of 24 hours as MPs flexed their muscles ahead of the return to Parliament of her Withdrawal Agreement. She won the “total support” of Japanese PM Shinzo Abe for her deal, but there was little sign during three days of debate that she had won over many MPs.

What happens next: The Prime Minister faces the historic vote on her Brexit deal on Tuesday. Few at Westminster expect anything other than an emphatic rejection of her plans by MPs, forcing Mrs May to come back to Parliament within three sitting days to set out her Plan B.

Good week: Parliament. MPs asserted their control over the Brexit process, helped by Speaker John Bercow’s controversial decision to permit a vote on timetable changes which left Brexiteers incandescent with rage.  By the end of the week, Jeremy Hunt said it was clear that Parliament will not allow a no-deal Brexit.

Bad week: Chris Grayling. The Transport Secretary presided over a widely-mocked exercise to trial the impact of lorry tailbacks if Dover is disrupted by a no-deal Brexit and was attacked by Eurotunnel and the chief of Calais port over his decision to spend over £100 million on extra cross-Channel ferry capacity.

Quote of the week: “Like mid-50s swingers waiting for Scarlett Johansson to turn up.” – Michael Gove’s description of hardline eurosceptics turning down Mrs May’s deal in the hope of getting something better.

Tweet of the week: The BBC’s Norman Smith: “Is this what it’s come to? Anna Soubry faces ‘Nazi’ taunts”