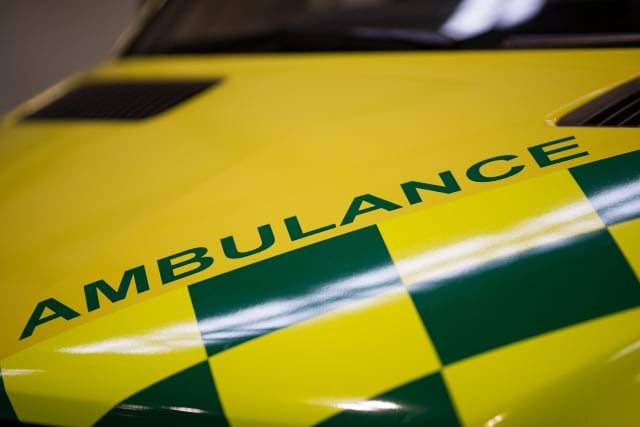 An elderly man and woman have died and four other people have been injured after a crash involving a bus and a car in West Lothian.

The crash, involving a Vauxhall Corsa and a single-decker bus, happened in Bathgate shortly before 1pm on Tuesday and sparked a major response from the emergency services.

The occupants of the car – the 78-year-old man who was driving and the woman passenger, aged 79 – suffered serious injuries and were pronounced dead at the scene.

Police Scotland said the 56-year-old man driving the bus was taken to hospital, as were two male passengers, aged 54 and 55, and a 78-year-old female passenger.

Another female passenger on the bus, aged 74, was uninjured in the incident, which happened near Ballencrieff Toll, on the B792 between Bathgate and Torphichen.

Police are investigating the full circumstances of the crash.

Sergeant Gary Taylor, of the road policing unit in Livingston, appealed for information.

He said: “Tragically this incident has resulted in the occupants of the car sustaining a number of injuries from which they could not recover and our sympathies are with their family at this time.

“Our investigation to establish exactly what happened is ongoing and anyone who witnessed the collision should contact police immediately.

“In addition, any motorists who were on the road at the time and may have relevant dash-cam footage, should also get in touch.”

The Scottish Ambulance Service, which said it was called to the scene at 12.48pm, said it sent three ambulances, two paramedic response units, a special operations team, two specialist paramedics, a patient transport vehicle, an air ambulance, an emergency medical retrieval service team and the Medic 1 medical team to the scene.

The Scottish Fire and Rescue Service said it had also mobilised “a number of resources” to the area.

The crash forced the closure of the road in both directions, with school buses among those diverted from the route.