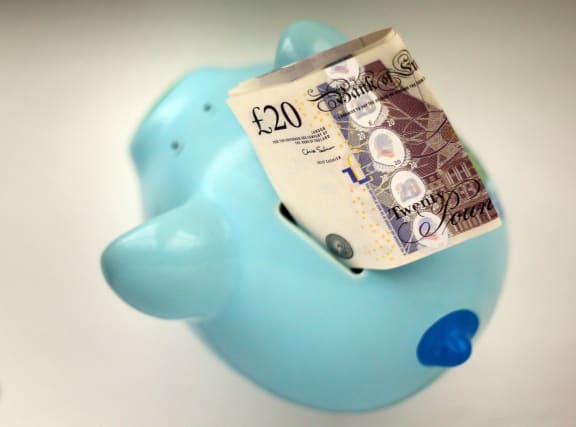 Companies making nuisance calls about pensions now face potential fines of up to half a million pounds.

From Wednesday, firms making unsolicited phone calls to people about their pensions may face enforcement action.

Previous research from the Money Advice Service (MAS) suggests there have been as many as eight scam calls taking place every second – or 250 million calls per year.

The consequences can be devastating for victims. Pension scammers stole an average of £91,000 per victim last year, according to the Financial Conduct Authority (FCA).

The new ban prohibits cold calling in relation to pensions.

Pension scams, which can lead to people losing their life savings, often start with a cold call.

If someone is contacted out of the blue about their pension, there is a high risk it is a scam.

Potential warning signs that the caller on the phone is a scammer include offers of “free pension reviews”, high-pressure sales tactics, complex investment structures where it is not clear where your money will end up, and promises of too-good-to-be-true returns.

There are some exceptions to the ban – including where the caller is authorised by the FCA, or is the trustee or manager of an occupational or personal pension scheme, and in cases where the recipient of the call consents to calls, or has an existing relationship with the caller.

John Glen, Economic Secretary to the Treasury, said: “Pension scammers are the lowest of the low.

“They rob savers of their hard-earned retirement and devastate lives. We know that cold calling is the pension scammers’ main tactic, which is why we’ve made them illegal.

“If you receive an unwanted call from an unknown caller about your pension, get as much information you can and report it to the Information Commissioner’s Office.

Guy Opperman, Minister for Pensions and Financial Inclusion, said: “Pension scams are despicable crimes, fleecing people of the retirement they’ve earned by doing the right thing, working hard and saving for the future.

“Banning pensions cold calling will protect people from these callous crooks and ensure fraudsters feel the full force of the law.”

Lesley Titcomb, chief executive of the Pensions Regulator, said: “The cold calling ban sends a very clear message – if anyone calls you about your pension, it’s an attempt to steal your savings.

“The ban draws a line in the sand for scammers. Cross it and you should expect to be prosecuted.”

People looking for help on their pensions can use the free Government-backed Pension Wise guidance service – www.pensionwise.gov.uk.